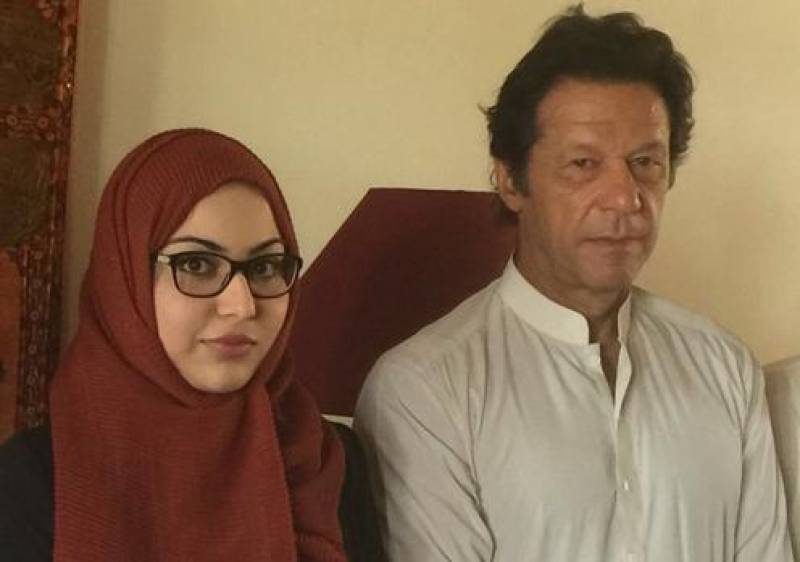 Jutt, who lost PP-232 by-elections in August last year, took to Twitter and clarified that she was with PTI and rumours of her leaving the party were fake.

Tagging a tweet suggesting her exit from the party of cricketer-turned-politician, Ayesha said making bogus fake accounts came under cyber-crime.

The tweet she referred to stated that Ayesha announced to leave PTI as it was a male-chauvinist party.

Ayesha is the daughter of Nazir Jutt, a political personality of Burewala.

She bagged 50,267 votes in PP-232 by-elections against PML-N's Chaudhry Muhammad Yousaf Kasailia who made it to the provincial assembly by securing 51,556.