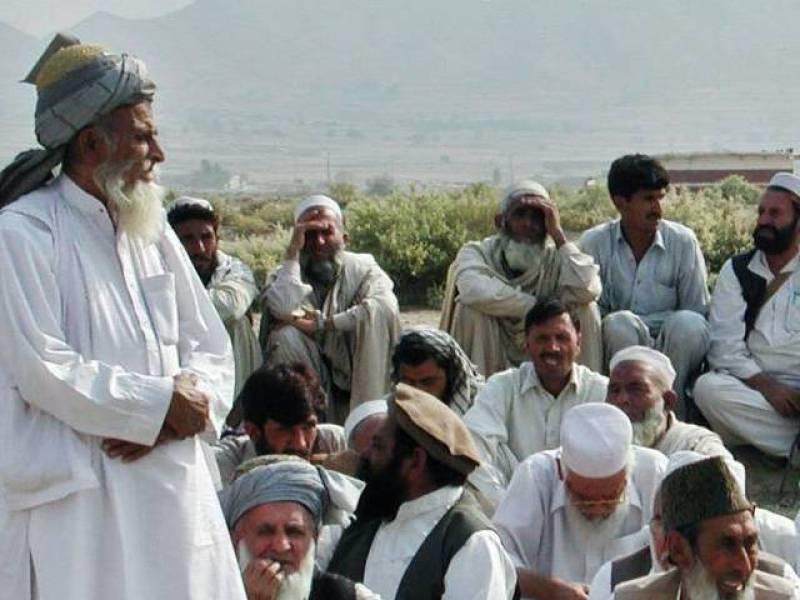 PESHAWAR (News Desk) - The Government of Pakistan is set to replace the 1901's British-era Frontier Crimes Regulation (FCR) with the Nizam-e-Adl Act 2016, which will extend the jurisdiction of superior judiciary to the Federally Administered Tribal Area (FATA).

According to the Express Tribune, the new law will include elements of the 1908 Code of Civil Procedure, 1898 Code of Criminal Procedure and some tribal customs.

Under the new law, a district and session judge will be appointed in FATA by the federal government after consultation with the Peshawar High Court. The judges will referred to as Qazis.

These Qazis will further be assisted by a local Jirga of four or more tribal elders.

The Qazi will forward any case it receives to the Jirga, which will submit its recommendations on the matter in 30 days. If the recommendations are disputed, the Jirga will be given another 30 days to reconsider its findings.

After the final decision is issued, an appeal may be filed at the Peshawar High Court within 30 days.

All the political agents appointed in FATA, will function as local Magistrates and will implement the decisions issued by the Qazis. Meanwhile Levies or Khasadar force will perform duties as police.

A similar Nizam-e-Adl regulation was enacted in Malakand division in 2009 to resolve rising tensions with Maulvi Saufi Mohammad and the TTP group which had taken hold of the area. The regulation was later repealed after an agreement between the government and the Swat TTP fell through.