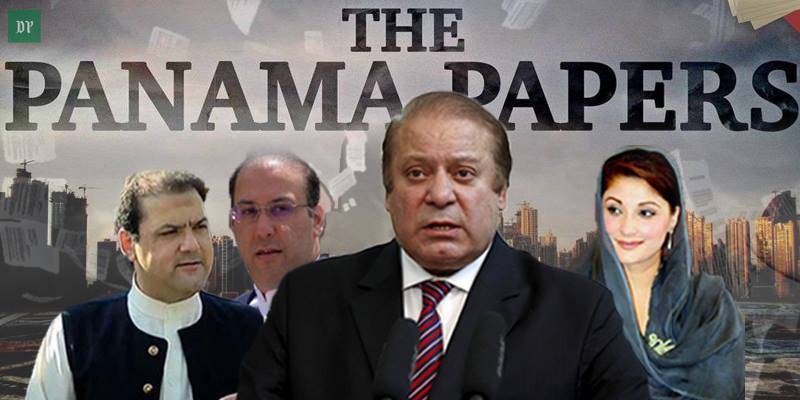 ISLAMABAD - An accountability court on Thursday issued notice to members of the Sharif family directing them to appear on September 19 in two more NAB references.

On Wednesday, the accountability court issued summons on the basis of the reference against Nawaz Sharif and his family members regarding Flagship firm, filed by the NAB.

The accountability watchdog had filed three references against the Sharif family and one against Finance Minister Ishaq Dar in the court in light of the Supreme Court’s directives in the Panama Papers verdict of July 28.

The accountability court had sent back the references citing flaws and sought revisions to proceed against the former ruling family.

On Wednesday, NAB resubmitted the reference in the accountability court after removing the objections raised.

After the submission of the flagship companies’ reference, the registrar had forwarded the reference for hearing to the court of Judge Mohammad Bashir who issued notices to the members of Sharif family.

Nawaz Sharif along with his sons Hassan and Hussain are currently in London and they also avoided appearing before NAB despite being issued notices multiple times.

The top court is also hearing the review petitions filed by Nawaz Sharif and his sons.