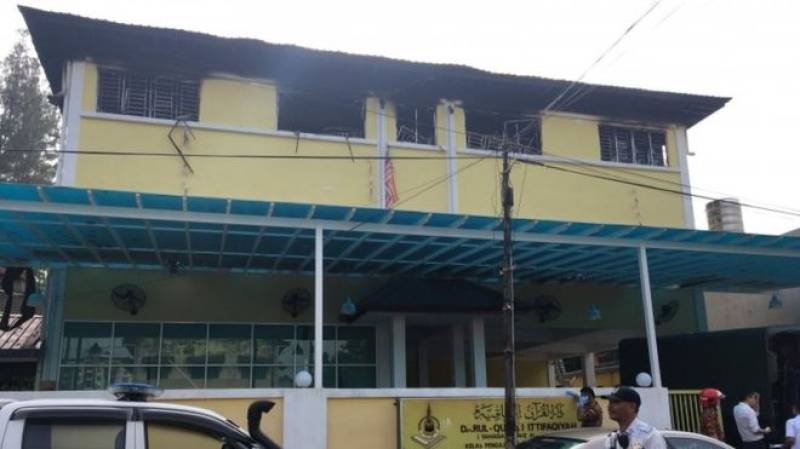 As per reports, the fire engulfed the three-storey school named Pusat Tahfiz Darul Quran Ittifaqiyah located at Jalan Keramat Ujung at approximately 5.15am.

The age of the deceased students and whether it is a boarding or semi-residential school are not clear yet.

The city's Fire and Rescue Department spokesman said that six students and a member of the public were injured during the incident, The Malaysian Times reported.

After the fire broke out, nine fire engines and several operators are making efforts to put it out.

The rescue officials shifted the wounded to the Kuala Lumpur Hospital.

Malaysia's Prime Minister Mohammad Najib Tun Razak conveyed his sorrow and sympathies to the victims of the incident.

On the other hand, a government minister said that a quick probe should be launched into the case in order to to prevent such incidents in future.