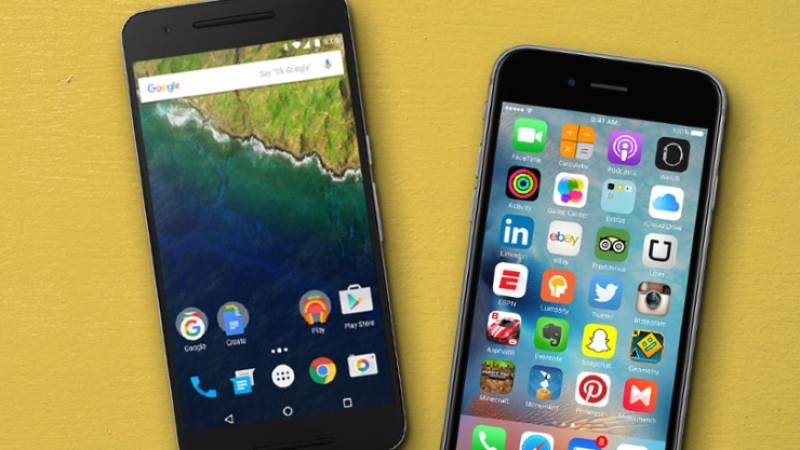 According to reports, the Sindh government on Wednesday sent a letter to the Ministry of Interior to realise the plan.

“A meeting for curbing sale and purchase of snatched mobile phones was held on July 31 under the chairmanship of the home minster with all stakeholders, including representatives from telecom companies and Pakistan Telecommunication Authority (PTA)," the media outlet quoted the letter.

“During the discussions, it was proposed that a mobile phone set should be registered against a CNIC number so that the person whose phone is snatched or stolen may complain to relevant authorities, including the CPLC. The quarters concerned will then immediately block the IMEI, thereby making the snatched mobile phone useless."

“The PTA director, in the meeting, suggested that the ministry of interior may be approached to explore the possibility of registration of cellphones against the CNIC numbers. Therefore, we request you to issue necessary directions to the PTA to explore its possibility.”

Talking to the newspaper, an official said the government had decided to register the phones against CNIC as many users did not lodge complaints with police about stealing of their cell phones.

He added that this behaviour of users encouraged miscreants and provided shelter to its easy trade.

In recent months, it seems that mobile phone theft has become the crime of choice of most the outlaws operating in different parts of the country, especially in Karachi where 120 such cases are being reported on average daily.