VIDEO: Lucky pilot walks away after crashing aircraft into tree 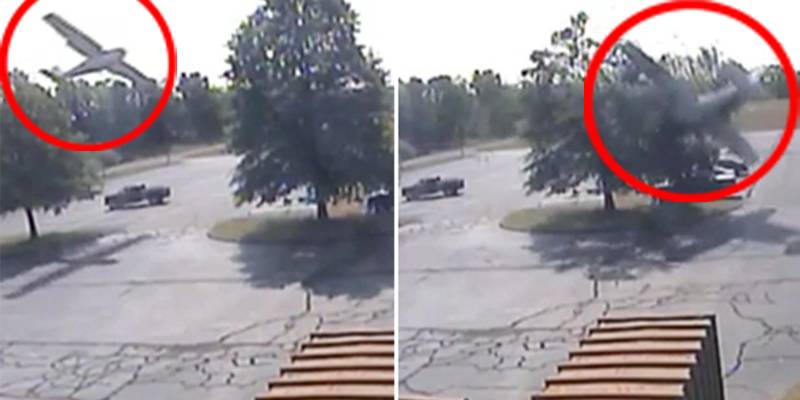 AMERICA – A small plane crashed in a tree in a parking area near an airport in Plainville on Monday morning with the pilot suffering minor injuries.

The plane was a 1981 single engine Cessna 172 model owned by Interstate Aviation. The lucky pilot Manfred Forst, 79 was taken to hospital, police said.

The investigative authorities stated that they were investigating the cause of the crash but officials say there was a small fuel leakage.