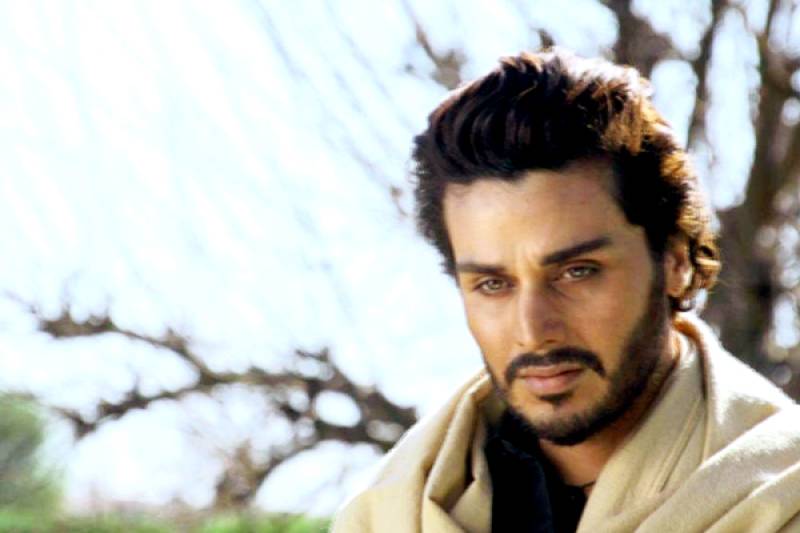 Recently, Pakistan Electronic Media Regulatory Authority (PEMRA) in a statement stated that the quality of Pakistani dramas is ‘deteriorating’ every day and that the themes of dramas being aired are quite bold and not reflective of the majority of Pakistani society.

One such talented actor Ahsan Khan has reacted to the notice of PEMRA,  whose drama, Udaari was also attacked for being too bold and not suitable to be on-aired.

The TV star added a picture of a famous television show on displaying a negative image of the First lady of Pakistan. Ahsan Khan shared that “It is high time that PEMRA stops issuing notices to television dramas exclusively and start looking at the vile and vicious programming aired in the guise of news, current affairs and comedy.”

Below is the post by the leading star of Lollywood:

Social Media users started reacting to his posts and the majority of the people were in support of Khan. We also hope that PEMRA takes serious action against the program and its producers.

Have you seen this night show? What are your thoughts regarding it? Do let us know.