Kylie Jenner talks about being bullied 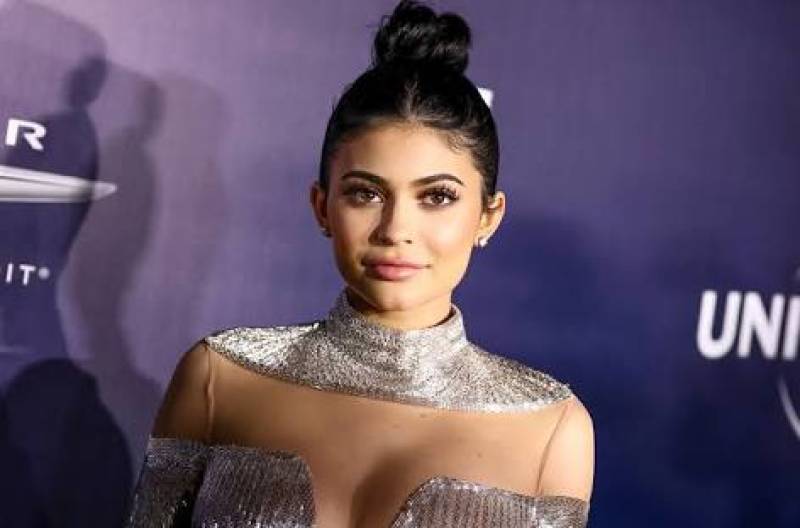 Mother of one and make up mogul Kylie Jenner is probably one of the most influential 21 year old who is now talking about something very important. She has been on camera for almost all her life and it surely affected her in ways. 21 year old opens up about bullying which she had to face. 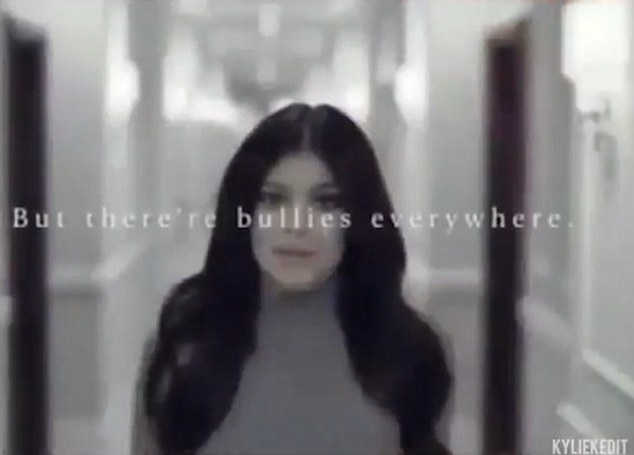 In a video shared by model and sister Kendal Jenner on twitter with a caption that made me cry Kylie talks about how it was hard for her to cope up with all the bullying as “Half of You think I’m weird and half of you think I’m funny.” She also said at times it felt like the whole world was bullying her.

Through her snapchat videos she wanted to reach out to all the people out there facing bullying and by telling her story. Growing up in such a famous and public family sure can be difficult and we must think before saying and writing mean things about people be it a person from your school or work. People do have real difficult lives.