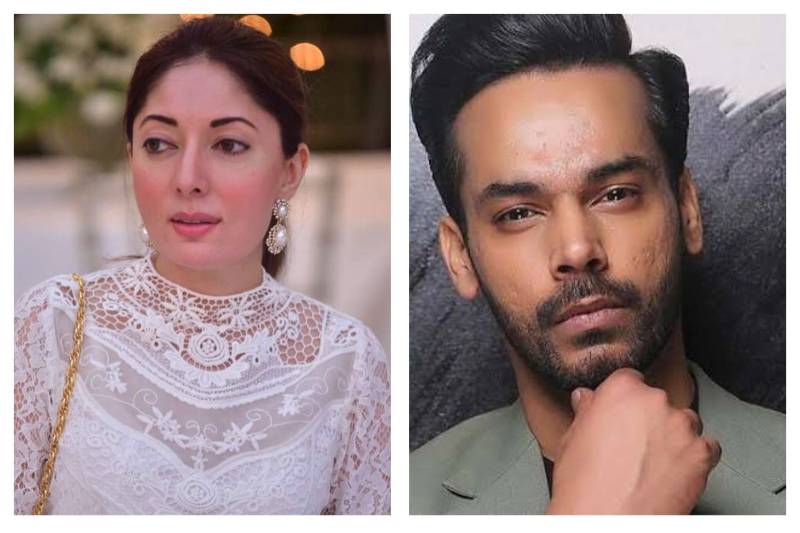 The internet has been divided after Gohar Rasheed and Sarah Khan made headlines for a scene in TV series Laapata where the wife is seen returning a slap after being physically abused by her husband.

The Pardes actor addressed the uproar over the scene and revealed that he took on the character for this particular scene to conclude the vicious cycle of oppression and domestic violence .

His stance upon “oppression is a choice” garnered mixed reaction with some advocating his thought process and other slamming his viewpoint.

“Oppression is not a ‘choice’, it is a hard reality. Thousands of women are oppressed not because they chose to be ‘oppressed’, but because they do not have the option to hit back or leave.”

“Marital rapes, domestic violence, acid victims and child marriages are rampant in our society because the victims are helpless physically and financially.”

“They suffer in silence. And those who do muster up the courage are either silenced, murdered or divorced with nowhere to go. The victim-blaming never ends. It’s a vicious circle.”, she said. 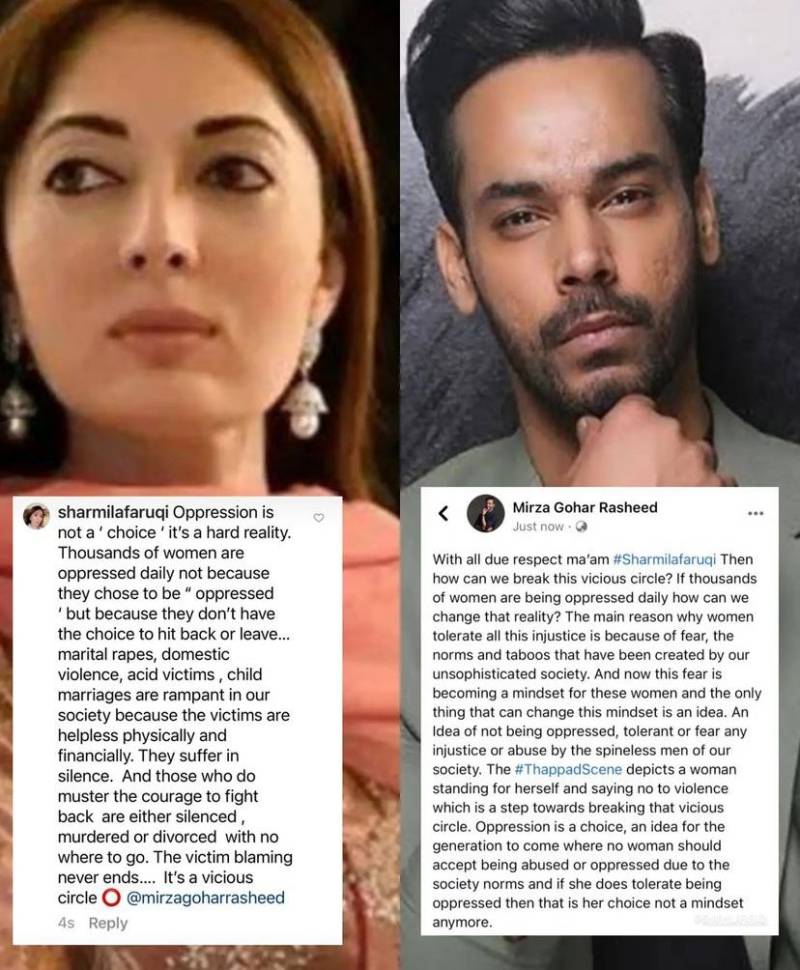 Replying to Faruqi, the Legend of Maula Jatt star had an apt response as he said,  “With all due respect ma’am Sharmila Faruqi, then how can we break this vicious circle? If thousands of women are being oppressed daily how can we change that reality?”

Reiterating his stance on the matter, the actor stated once again" Oppression is a choice, an idea for the generation to come where no woman should accept being abused or oppressed due to the societal norms and if she does tolerate being oppressed then that is her choice, not a mindset anymore.” he concluded.

KARACHI – The Pakistani actor Yasir Hussain, who is known for his outspoken personality, has clapped back at PPP ...