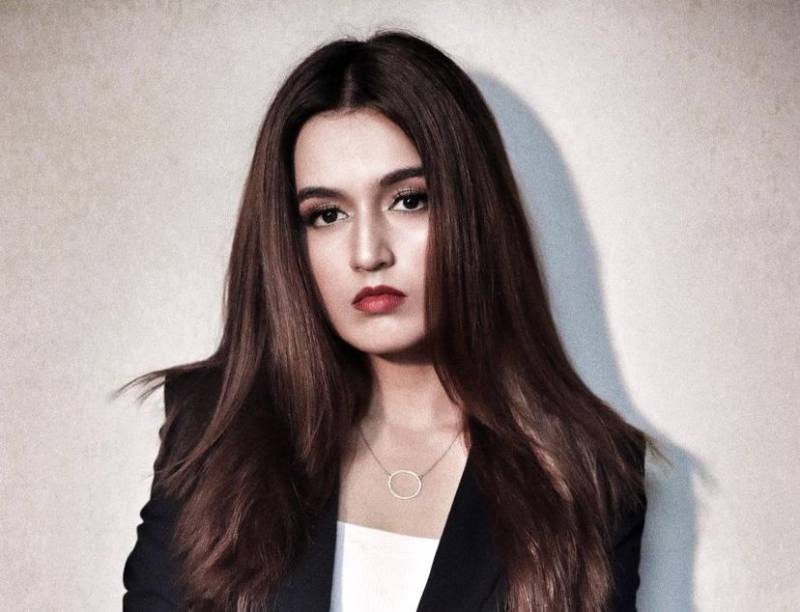 The dark side of the glitz and glamour industry encompasses the casting couch which has eroded away the talent and replaced it with nepotism and favouritism.

The latest celebrity who has shed light on the bitter realities of the casting couch is Pakistani actress Hira Khan.

Turning to her Instagram handle, the Phaans actor revealed a distressing incident that took place after one of her colleagues referred her to some renowned director.

“Upon inquiring because I knew some prominent people in the industry, found out it wasn’t his number in the first place and even my co actor was bluffed by them too.”

The director asked her to do a private audition for him which would include revealing clothes mostly revolving around crop tops and shorts.

Moreover, the ‘celebrated’ director even had the audacity to tell Hira that the video will only be used for the producer and casting purposes.

“Please be careful. If someone like me who’s actively working can get in doubt and took my day to confirm if it wasn’t him or not, girls who don’t have this privilege are easy to prey upon. Nothing of this sort is required to become an actor.

The aftermath of Lux Style Awards (LSA) 2021 has resulted in female stars being trolled left, right and centre and the ...