Bradley Cooper opens up about having a daughter 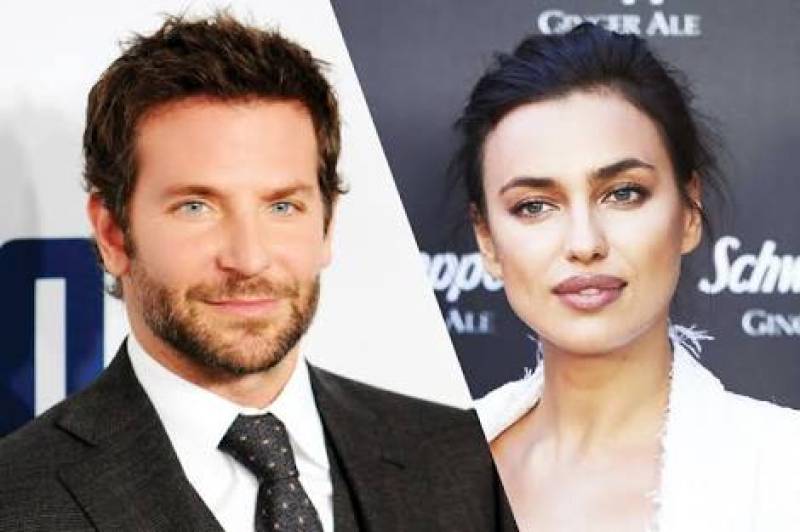 Bradley Cooper is being praised by the world after his amazing performance in A Star Is Born, yes the same movie in which Lady Gaga has proved her acting skills. The actor is now all set to make his directorial debut with a musical film which revolves around him and Gaga.

The actor and now director in an interview with People how this was his long time plan to make a movie and he came up with the story of A Star Is Born. He also talked about his family which he thinks is a miracle, having a daughter and being present due to his family which constantly keeps him grounded.

He said; “So I guess having a child and having a family of own — which is a miracle and something I’ve always dreamt of — has opened  me up even more, I guess, to the day and to be present.” He also talked about his instant connection with co-star Lady Gaga.