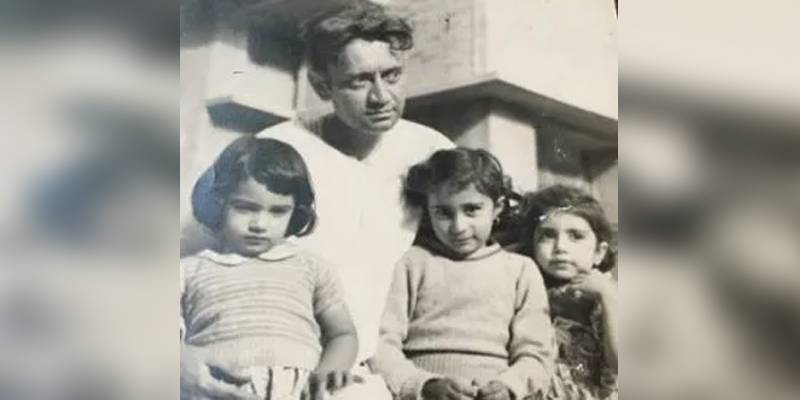 LAHORE -  Nandita Das who was known as the dusky talent of India has chosen to stay behind the screen with her directorial biopic on the literary heavy-weight Saadat Hasan Manto. The lead role will be played by none other than Nawazudin Siddique.

More of a good news is that Manto’s daughter Nuzhat will be arriving in Mumbai for the film release which is slated for 21st of September this year.

Nandita said, “We are keeping our fingers crossed that the family of this great literary icon who is legacy of the whole Indian subcontinent will find the passage smooth.” 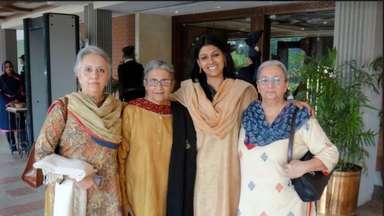 Nuzhat has been said to inform that Nusrat will not be able to make it.