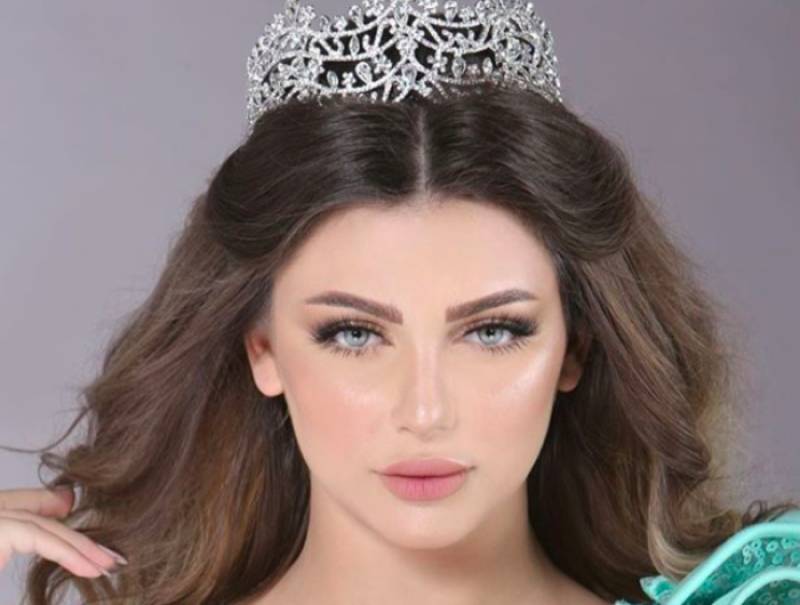 Lmelki often calls herself 'Barbie' was accompanied by a passenger. 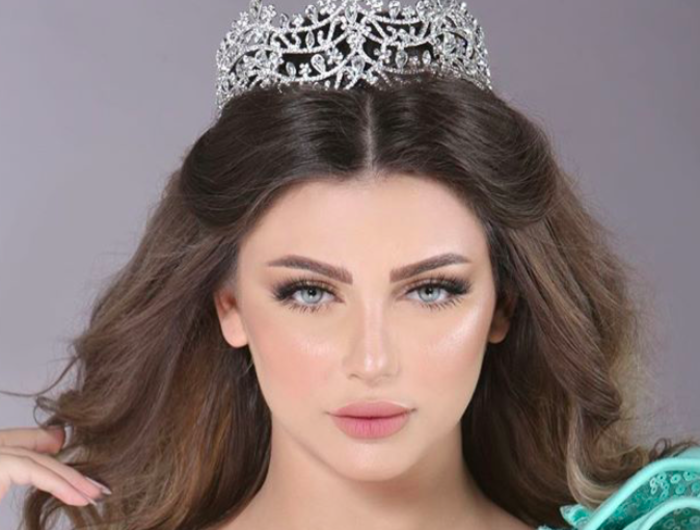 The two had reportedly been partying in the hours before the accident which led to the death of the teenagers.

She faces charges including “murder, excessive speed and lack of maneuver.”

The first hearing will be held on the 18th.