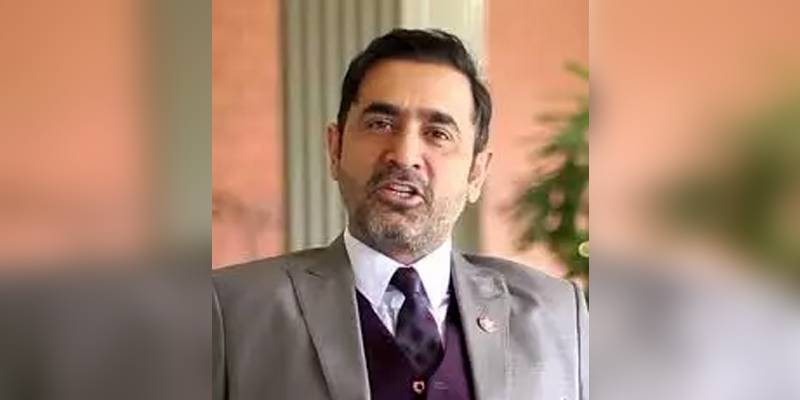 However, Shahzad Nawaz and many others are offended by the behaviour of High Commissioner to the UK, Sahibzada Ahmed Khan. The envoy to the Kingdom behaved in an unexpected manner to the shock and amusement of the audience. Far from calm and collected he was erratic and in Shahzad's words he took the word 'High' in his designation too literally.

Shahzad even wrote, "This man! What do we say to this. He took his title and position of the "High" Commissioner of Pakistan to UK quite literally- without remorse or any realization."

While further adding Shahzad said, "His undignified and ungraceful behaviour, talk at the (obscure) IPPA Awards held in London few days ago is unbecoming of his status and standing expected from someone holding this important portfolio. He has made a complete mockery of the Diplomatic Corps in general and Pakistani mission in specific."

Shahzad also appealed the Foreign Minister to take notice of the incident. He wrote, "MoFA and Shah Mehmood should take immediate action because despite his over excitement, no Sir. This is not the Naya Pakistan it ought to be - heads must roll."

Seems like notice is being taken. SMQ tweeted about his him being dismayed by the Commissioner's action.

I am dismayed by the actions of our High Commissioner to the UK and have asked him to return to Pakistan and provide an explanation for his behaviour at the IPPA awards held in London.