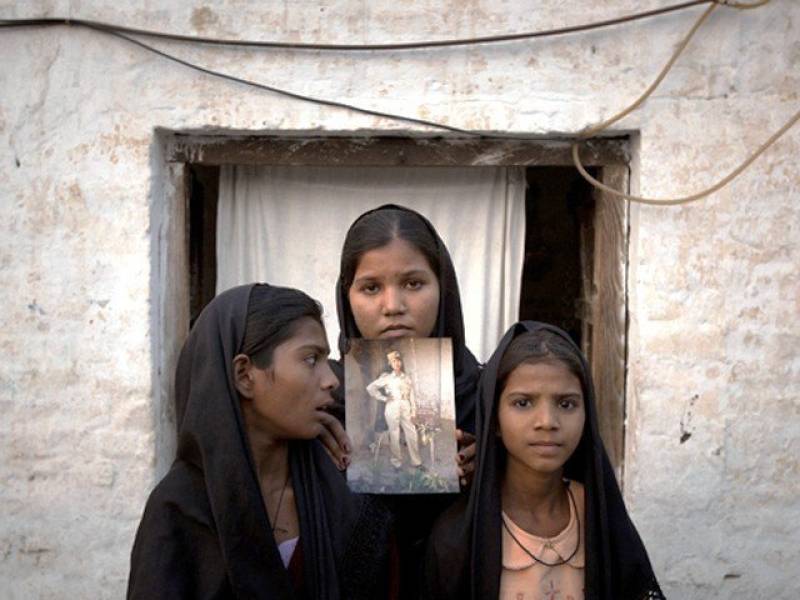 "I pray for Asia, for you and for all Christians who are suffering," Francis told Bibi's husband Ashiq Masiq and their 15-year-old daughter, according to the Vatican Insider website.

Mother of five Bibi has been on death row since a row broke out in 2009 with a group of women she was working with in a field.

They accused her of making blasphemous remarks about Holy Prophet Mohammed (PBUH), a charge she denies. Soon afterwards, she was jailed and sentenced by a court to death by hanging.

Bibi's death sentence was confirmed in October 2014 by the Lahore High Court.

She is waiting for the final ruling of the Supreme Court and her case is set to go back to trial in May.