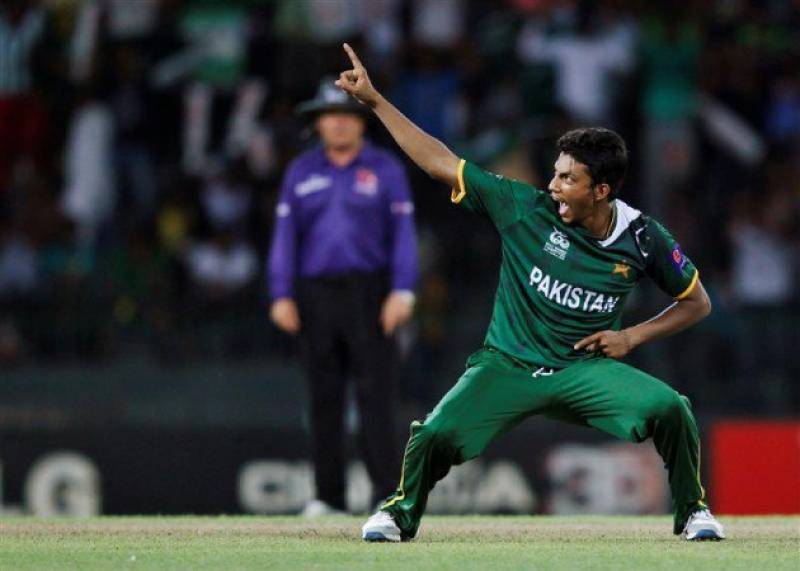 DUBAI (Web Desk/Agencies) - Pakistani spinner Raza Hassan has tested positive for cocaine and faces a two-year ban from all forms of cricket, reports ‘cricket.com' on Wednesday.

The left-armer tested positive for the banned recreational drug while playing for Punjab Badshahs.

The results of the second sample are awaited but on the basis of the first sample results, the board has taken the decision to set-up a two-member committee to chargesheet the spinner and seek an explanation from him, a source from Pakistan Cricket Board was quoted as saying.

Hassan failed a dope test at a World Anti-Doping Agency accredited laboratory in India after a sample was taken during the Pentangular Cup in Karachi.

If Hassan can't clear himself before the committee, he faces a two-year ban, the report added.