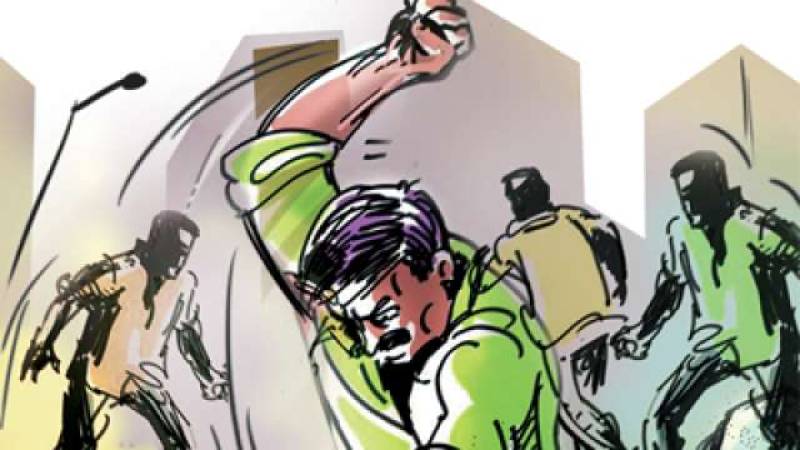 The doctors of the association are concerned, especially after a recent brutal incident in Mardan where student Mashal Khan of Abdul Wali Khan University was beaten to death by a mob following unproven allegations of blasphemy.

The PMA is scheduled to hold a medical conference at DHQ Hospital in the city on April 16, 2017 and an inaugural dinner is going to be organised tonight (Saturday) at Mir Ghulam Ali Khan Talpur Park, which is being made controversial by a group.

At the event, Sindh Health Minister will be the Chief Guest, while local politicians and doctors from all over the country will be attending the event.

Dr Arshad, a member of the association, said that the park was only place in the small city to accommodate such a large crowd, adding that for the same reason Muslims of the city also offer Eid prayers in the public park and hence it is also called Eid Gah sometimes by locals.

He claimed a person named Papu Baluch with the support of a local organisation, Saathi Filaahi Tanzeem is planning to jeopardize the event, as Baluch is calling the inaugural dinner a dance party and a mujra, and inciting violence against a Hindu doctor Pehlaj Mal, one of the organizers, for his religion.

Arshad highlighted that now they have started calling this public park a mosque despite the fact that all public programs are arranged at the same place. KTN TV and other commercial brands have recently hosted even musical events in the park, he added.

He feared that a clash has been planned for today's event and the attendees of the event will be accused of blasphemy.

According to this group, had the doctors asked for permission prior to arranging the event at the venue, they would've allowed it.

Arshad further alleged that Papu Baloch and his Saathi Filaahi Tanzeem were just bullying doctors under the false flag of blasphemy.