"No individual has the right to kill anyone for blasphemy", major Islamic scholars stand up against brutal vigilantism 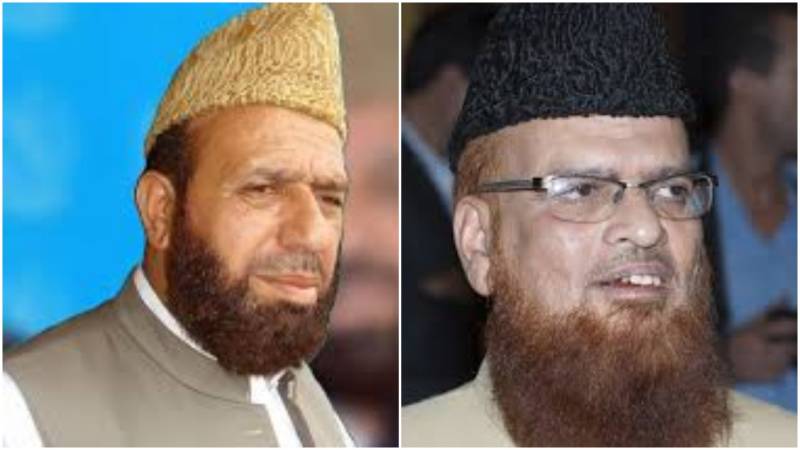 ISLAMABAD - As brutal killing of a student in Mardan on blasphemy has provoked outrage across country, religious scholars have also come forward condemning the violent behaviour of people on unproven allegations.

Reacting over the murder of a Mashal at Abdul Wali Khan University in Mardan, renowned Islamic scholar Mufti Taqi Usmani highlighted that no individual has the right to kill anyone in the wake of blasphemy as Pakistan has proper law to handle such matters.

He added that state is responsible to award punishment to people in the blasphemy case that is a sensitive issue.

"Legislation and implementation of laws are the sole responsibility of the state," he said while talking to Samaa news.

On the other hand, Minister for Religious Affairs and Interfaith Harmony Sardar Mohammad Yousaf has said that blasphemy by anyone cannot be pardoned but no one will be allowed to interfere in state affairs.

On Thursday, Mashal Khan, a journalism student, was stripped, lynched and thrown from the second floor of his hostel to death at the university.