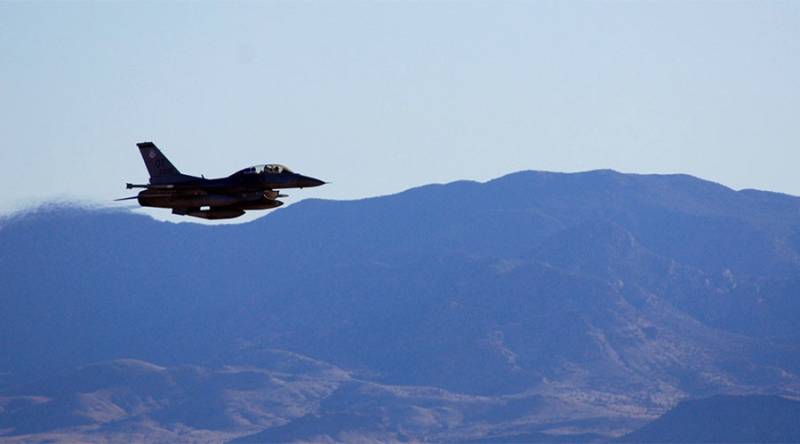 The NNSA issued a statement on April 13 stating,"the non-nuclear test assembly was dropped from an F-16 based at Nellis Air Force Base. The test evaluated both the weapon’s non-nuclear functions as well as the aircraft’s capability to deliver the weapon".

This event is the first of a series that will be conducted over the next three years to qualify the B61-12 for service, the agency said, adding that three successful development flight tests were conducted in 2015.

“The successful test provides critical qualification data to validate that the baseline design meets military requirements. It reflects the nation's continued commitment to our national security and that of our allies and partners.”

The B61-12 consolidates and replaces four B61 bomb variants in the nation’s nuclear arsenal. The first production unit is scheduled to be completed by March 2020.