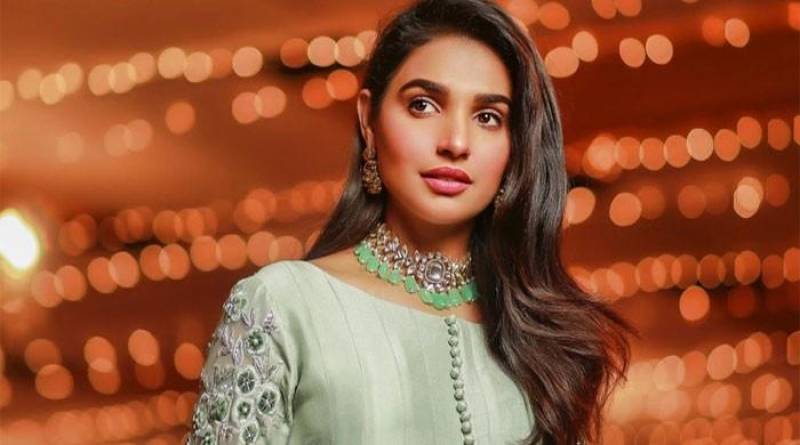 Supermodel Amna Ilyas has slowly yet surely built a strong niche for herself in the entertainment industry. Be it modelling or acting, she has wooed the audience with her every avatar.

The Baaji star has never shied away from making bold statements and lately, she has emerged as a content creator too. Recently, the 33-year-old star uploaded some videos that have left the netizens divided.

In one of the videos, the model can be heard saying “sexy” to a man. While the video was made for fun purpose, the followers were quick to call it out. "Kaheen pe nigahein kaheen pe nishana" she wrote.

In another hilarious video on her Instagram handle, she dances her heart out and captions “When you’re supposed to judge a contest but andar ka performer bahir aa jaya”.

Despite keeping the video light-hearted but addressing social concerns, netizens criticised Amna for creating such content. Comments poured under her post where she was blasted because of her videos. 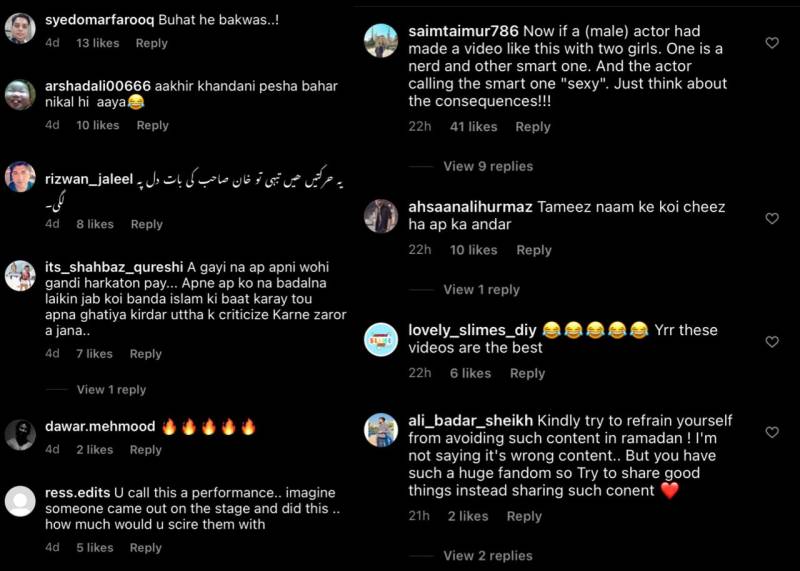 Earlier, Ilyas voiced her concerns and criticised PM Imran Khan for his statement on rape and prompted him to retract his statement. Moreover, a statement was released by journalists, activists and lawyers condemning the premier’s remarks and accusing him of promoting rape culture.

Prime Minister Imran Khan is currently under fire for his statement where he blamed vulgarity as the root cause of the ...