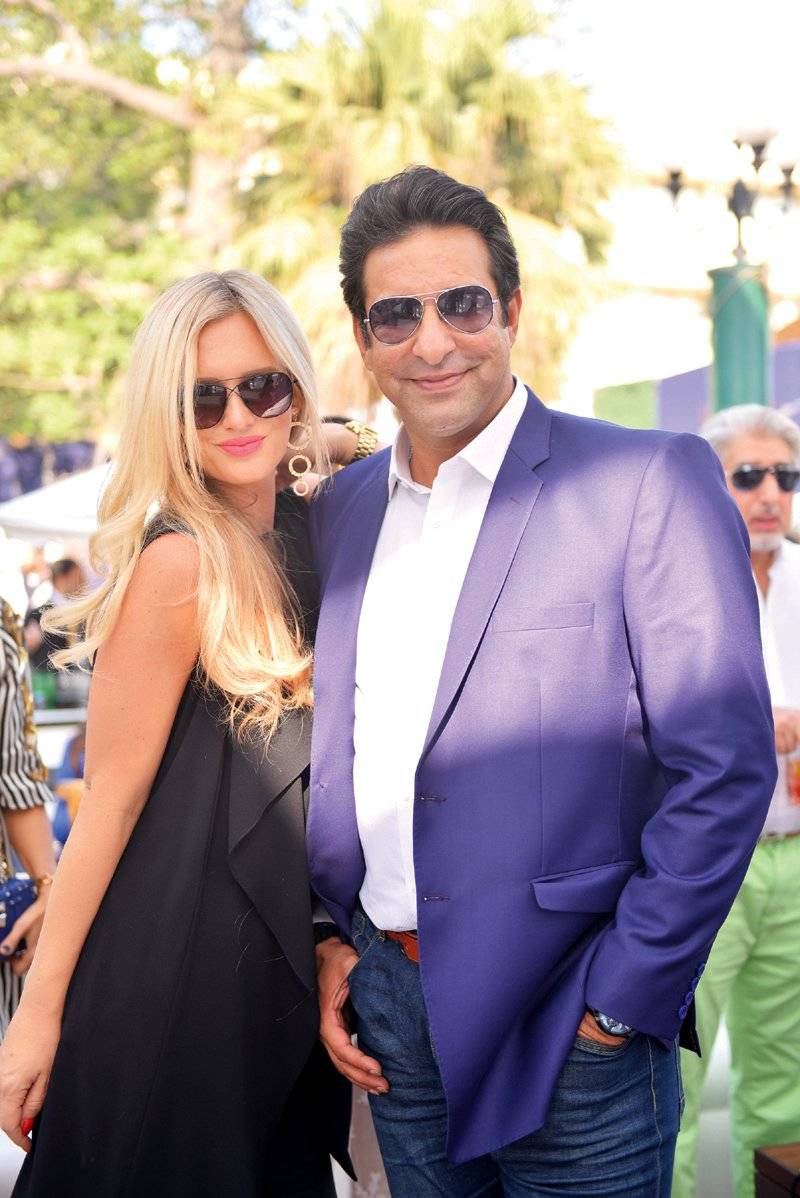 Breaking barriers and finding love across the border seems pretty challenging on the general outlook but the story of the much-loved couple Shaniera Akram and Wasim Akram is proof that love conquers all.

Turning to her social media handle, the cricketer's wife feels sad about being distant from her husband Wasim as she has been waiting patiently for their reunion for 145 days.

The separation is due to the pandemic, the 38-year-old used the #145DaysApart hashtag in her tweet, which means she has been away from Wasim and misses him dearly.

The former national cricketer's wife shared an adorable video on Twitter in which an elderly couple can be spotted meeting after a long separation.

"This is just beautiful  @wasimakramlive This could be us soon #145DaysApart"

Earlier, she shared a memorable photo with Wasim and penned a heartfelt message with a beautiful picture of the couple.

"Although my heart is breaking every day I have the strength and believe that this world will end its suffering soon as there are those who have lost way more than us," Shaniera had written in an emotional note with the picture.

Shaniera married Wasim in a simple nikah ceremony in the summer of 2013 on 12 August. Later, the couple had their first daughter, Aiyla, on 27 December 2014

Shaniera Akram came under fire for supporting the University of Lahore’s students, who were expelled after their ...