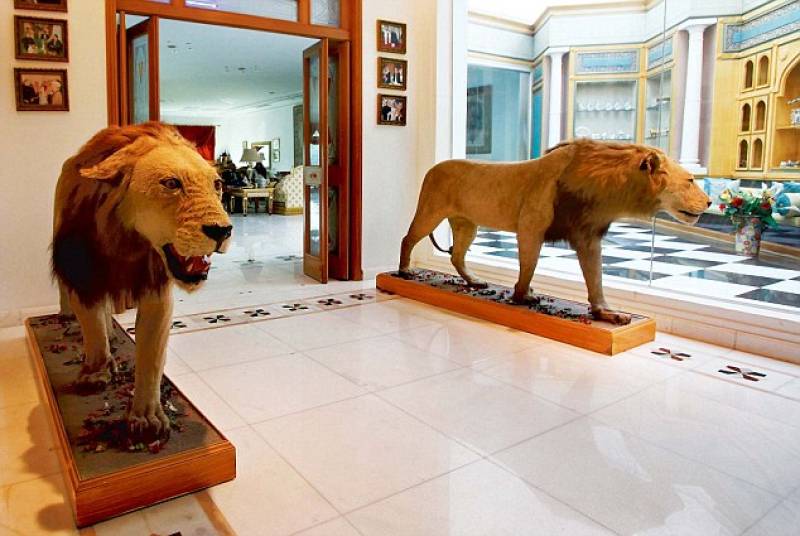 LAHORE – A civil court in Punjab capital Thursday restrained authorities from proceeding with the cancellation of the alleged transfer of Raiwind land belonging to the Sharif family.

Judge Fahim-ul-Hasan directed the Punjab Revenue Department to revoke the action of the provincial government and issued a stay order and summoned all parties on April 27.

The Sharif family filed a petition in Lahore court through their lawyer Hamid Iftikhar and maintained that the Punjab government forged land documents and cancelled 127 kanals land in Raiwind.

LAHORE - Pakistan’s anti-corruption watchdog has summoned former prime minister Nawaz Sharif on May 20 in a case ...

The petition prayed that the Punjab government is changing the ownership status of more than 1500 kanals of land illegally.

Earlier, the PTI government has accused the Sharif family of illegally occupying land that originally belongs to the Auqaf department.