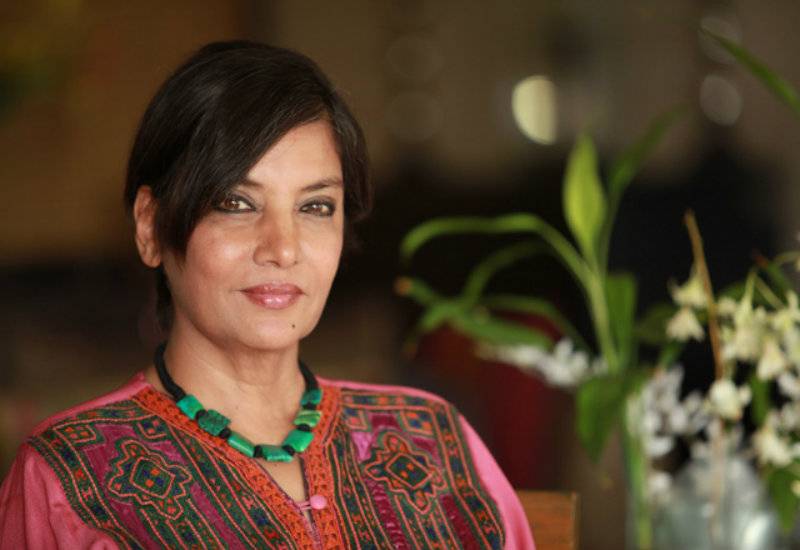 MUMBAI (Web Desk) - Veteran actor Shabana Azmi is all set to star in a lesbian drama, after a memorable performance in Deepa Mehta’s ’96 romantic drama Fire.

According to DNA India, Pakistani actor-director Fawzia Mirza has cast Shabana for her upcoming film ‘Signature Move’ where the Bollywood actor will be playing the role of a mother to a teenage lesbian daughter.

Fawzia introduces herself as "Lesbian, Muslim, Pakistani, actor, activist, writer, producer, lawyer & creature of passion." The film, which seems autobiographical, casts Shabana as a mother who watches television soaps all day long and seems oblivious of the fact that her daughter is a lesbian and in a relationship with Mexican girl who is a wrestler.

Last week Shabana left for Chicago for the shooting.