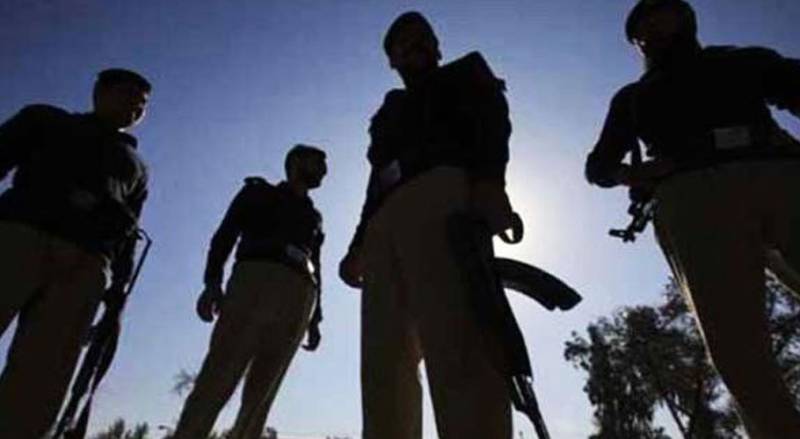 KARACHI – A foreign national has received stab injuries after his Chinese colleague attacked him over a personal dispute in Defence area of Sindh capital city on Saturday.

Both are Chinese nationals. The accused fled away from the scene while the injured was shifted to Jinnah hospital.

A case has been registered and efforts were being made to apprehend the accused.