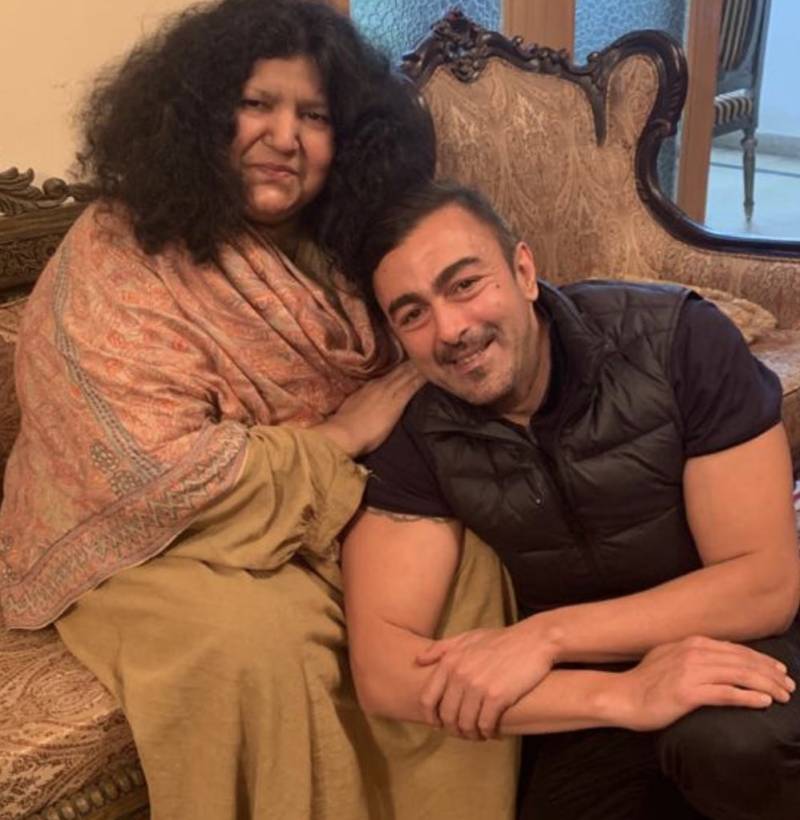 As the nation celebrated 73rd Independence Day yesterday, our government announced civil awards for 184 individuals from Pakistan as well as some foreign nationals, in recognition of their excellence and courage in their respective fields.

Iconic singer Abida Parveen is being honoured with the Nishan-e-Imtiaz and Shaan Shahid is as excited as we are upon hearing the news.

Shaan took to Twitter to congratulate Abida on bagging the prestigious award.

"Her voice is the vocal identity of Pakistan. Her voice as pure as the Land of the pure it shows the path of the sufi," the Shaan wrote. "Shukriya Pakistan for honouring her with Nishaan-i-Imtiaz."

This will be Parveen’s fourth national award. Previously, the Sufi singer has been awarded the Pride of Performance in 1984, Sitara-I-Imtiaz (2005) and Hilal-e-Imtiaz(2012).

The investiture ceremony of these awards will take place on Pakistan Day, March, 23, 2021 and they will be presented by President Dr Arif Alvi.

The ‘Pride of Performance’ award will be given to actors to Sakina Samo and Humayun Saeed, singer Ali Zafar and religious scholar Maulana Tariq Jameel.

Actors Bushra Ansari and Talat Hussain will be honoured with the ‘Sitara-i-Imtiaz’ award, whereas painter Sadequain Naqvi and poet Ahmed Faraz will receive the ‘Nishan-i-Imtiaz.’