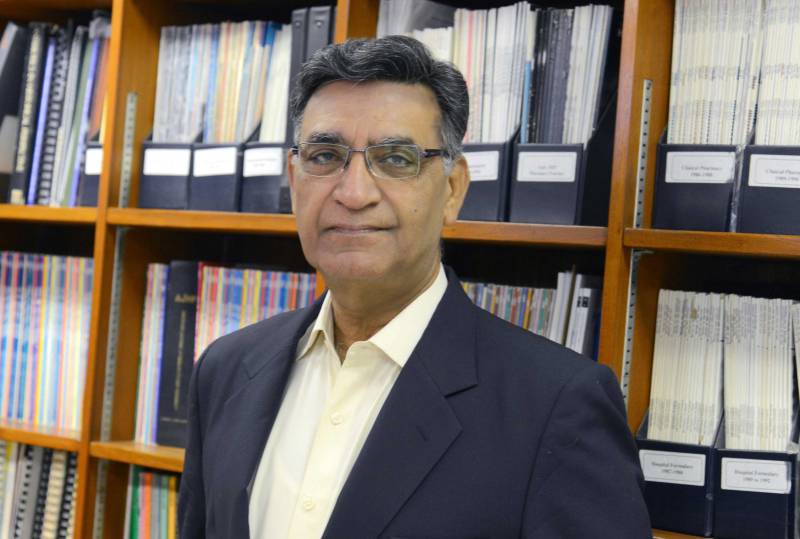 Dr Abdul Latif, who is the Founder and President of the Pakistan Society of Health-System Pharmacists, is the first Pakistani and Asian pharmacist to be honoured with this award.

Donald Frankie Medal Award was first introduced in 1971 in recognition of the services of renowned American pharmacist Donald E. Frankie and only a few pharmacists were honored for significant work in the field of pharmacy.

The prestigious award has only been given to 22 pharmacists so far, most of the awards were taken by European and American pharmacists.

Dr Abdul Latif Shaikh, who has also been a consultant to the Department of Pharmacy at the World Health Organization, dedicated his award to Pakistan.

KARACHI – Yuseong-gu based Pakistani scientist has designed a solar cell that sets two new records and will help ...

The humble scholar said he will consider himself the right person for the award only when medical facilities in Pakistan will provide pharmacy facilities like the developed countries.