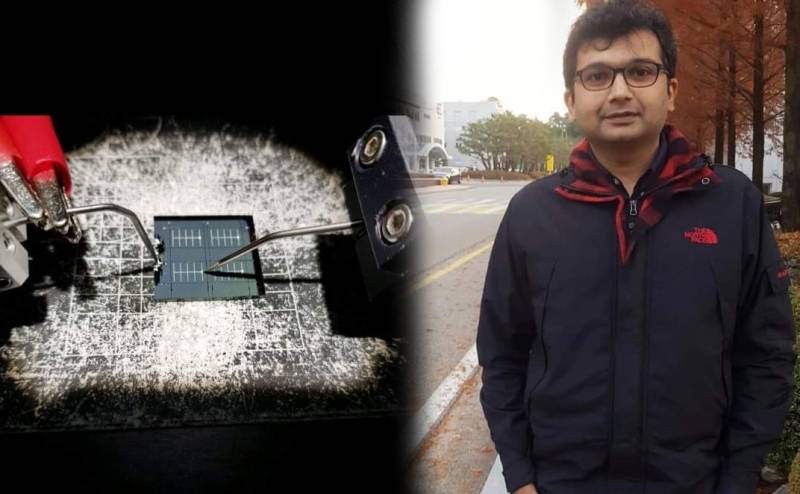 KARACHI – Yuseong-gu based Pakistani scientist has designed a solar cell that sets two new records and will help to get clean energy programs to counter climate change.

Report of Express Tribune said a team led by Yasir Siddique – a Ph.D scholar at the Korea Institute of Energy Research (KIER) and the University of Science and Technology (UST) – has developed promising solar cell technology that will foster clean energy initiatives. 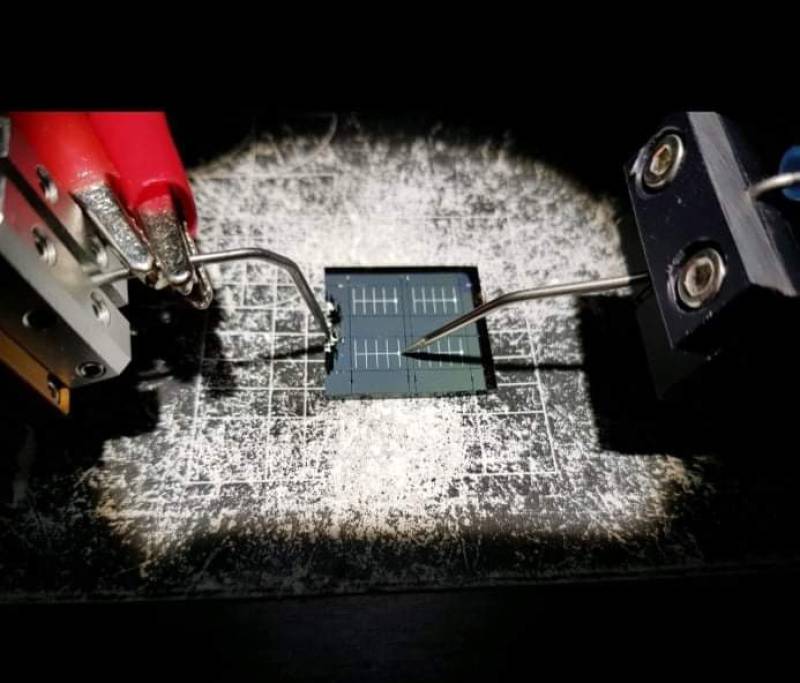 The stable solution-processed works perfectly as a single cell but it could also be linked with other thin-film solar cell materials with sufficient bandgap as the top cell. The bandgap is the amount of energy required to liberate an electron from a semiconductor; the smaller the bandgap, the more electricity is produced, per report.

NEW YORK – In a landmark achievement in medical science, a Pakistani-born doctor working at the University of ...

Copper Indium Sulfo Selenide cell has a 14.4 percent effectiveness rate among these. It reached 23.03 percent efficiency when paired with the prosciutto mineral, which is a new record for the CISSE solar cell made by the solution process.