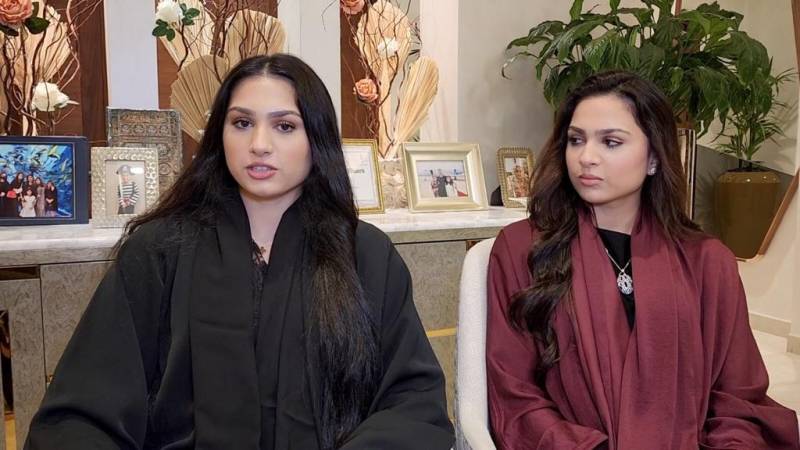 LAHORE/DUBAI: The twin daughters of model Sophia Mirza have alleged that their mother planned to get them arrested and kidnapped to Pakistan after asking them to meet in either Saudi Arabia or London.

Zainab Umar and Zuneirah Umar said this in an interview, revealing for the first time the efforts made by their mother to separate them from their father Umar Farooq Zahoor.

It was revealed last month how Sophia Mirza didn’t use her public name and got the Federal Investigation Agency (FIA) to initiate inquiries into Umar Farooq Zahoor in the cases which had already been investigated and closed without any further action. The couple have been engaged in a legal battle for the custody of their two daughters for 15 years. Sophia Mirza says she needs the custody of their two daughters Zainab Umar and Zunierah Umar but the daughters have come out saying they are happy to live with their father and don’t agree with the demand of their mother.

Zainab and Zuneirah said in the interview that they have offered multiple times to their mother to visit Dubai, Singapore, Turkey or Egypt to meet them but their mother told them first to run away from their father or meet her in London or Saudi Arabia.

Zainab Umar Farooq shared in the interview that Sophia Mirza visited Dubai in 2017 but didn’t meet them but “she asked us to meet her in England. We found out that she wanted to get us arrested there and bring back to Pakistan. You can tell her that her intentions are negative. Her planning has always been to take us back to Pakistan when we meet her. Pakistan is just two hours away from Dubai. If she really missed us and cared for us then she would come and meet us. Why has it taken her 15 years? She talked specifically about meeting us in England without our dad.”

Zuneirah Farooq said that Sophia Mirza was supposed to meet the twins in June 2021 at their birthday in Singapore. She said: “She never came. She started ignoring all our messages. She also wanted to meet us in Saudi. We found out that she wanted to meet us there to get us arrested and taken to Pakistan. I find that really traumatising. It looks like she wants to win in front of the media and nothing else. 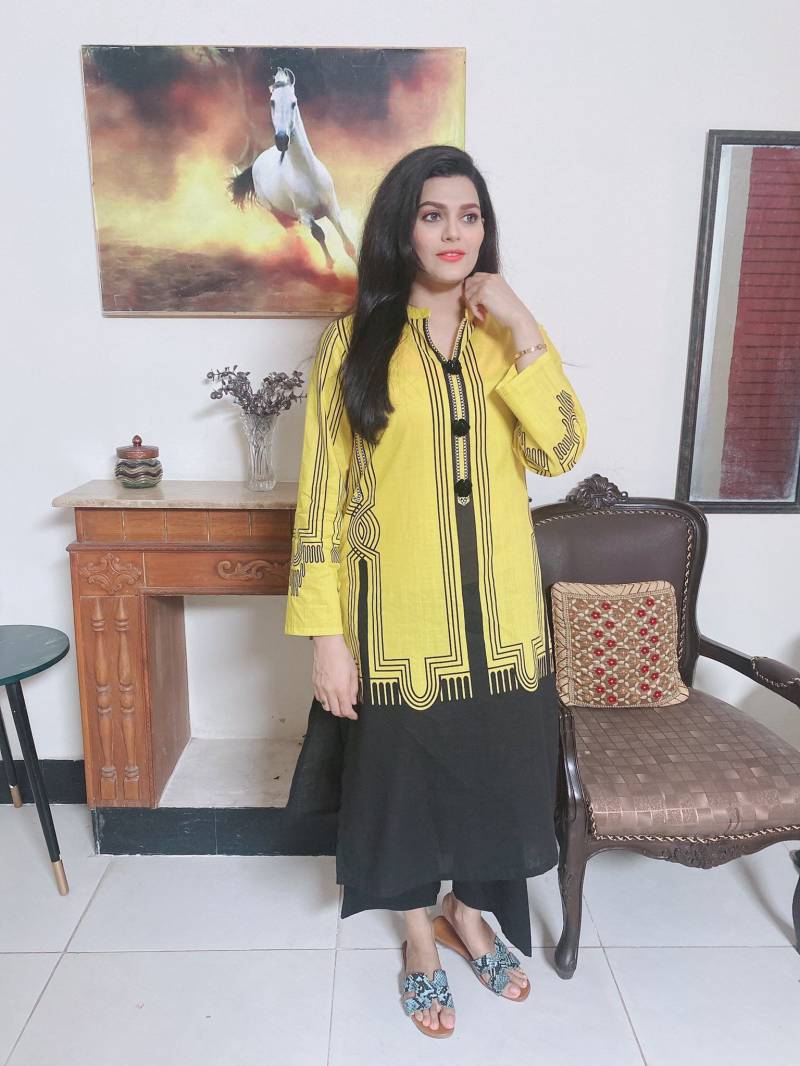 Zainab and Zuneirah said a false impression was created in media that they were living in Dubai with their father as a hostage, against their will and in slave-like conditions.

They said they were living perfectly happily with their father, on their own free will and without any compulsions.

Zainab Farooq said both sisters are in regular touch with their mother. Zainab Farooq said: “Our dad cannot force us against our will. When we talk to the media it is by our own choice, he has not forced us and he cannot force her. He has never stopped us from talking-to her. He called her in front of us and told her to come and meet us here in Dubai and that there is no problem for her to come. She speaks to the media to make it look like a very bad situation but we are coming to the media to speak because she doesn’t want to listen to anyone. When we text her she doesn’t listen so this is the only way we can speak out.”

Both sisters said it was unfortunate and unnecessary that the custody fight had gone public. Zainab Farooq said: “It’s unnecessary and they could have solved it in private. My dad has been always telling her that don’t bring these things on media and that basically be private and quiet. This is not like a public fight between two individuals. She doesn’t want it to end because she wants the media to be on her side. Whenever we tell the world we don’t want to live with her she tells the world we are forced. I want everyone to know that she is lying to them. Everything she is saying is fake.”

Zuneirah Farooq defended her father against the allegations made by Sophia Mirza. She said: “All her allegations against our dad are false. We told her multiple times, even today, that we are happy in Dubai but she doesn’t listen to anyone. Basically she knows that but continues to act as if she is clueless and that we have no contact with her and as if we are miserable here. She wants to be seen in the media as someone who is a suffering mother fighting for her daughters but that’s not the case.”

The twins said they felt it was imperative to speak to media to tell everyone that her mother was not telling the full story and that they were neither slaves of anyone nor controlled by anyone.

Zainab Farooq said: “She is basically implying that we are being forced to speak against our will but no one can force you to say anything. I am not a kid who can be forced. If I have to say something I will say it. I have been texting her from day one and she has been in touch with us since day one and she knows it because we have all the text messages on the phone.”

Zuneirah Farooq said: “She doesn’t talk to us like a mother would talk to her daughters but as someone who bad mouths my dad. My dad is the one who has been there for us and has been raising us when she was not there. When she badmouths our dad, we stop communicating to her. He has never once stopped us talking to her. He is the one who encourages us to talk to her because she is our mother at the end of the day.”