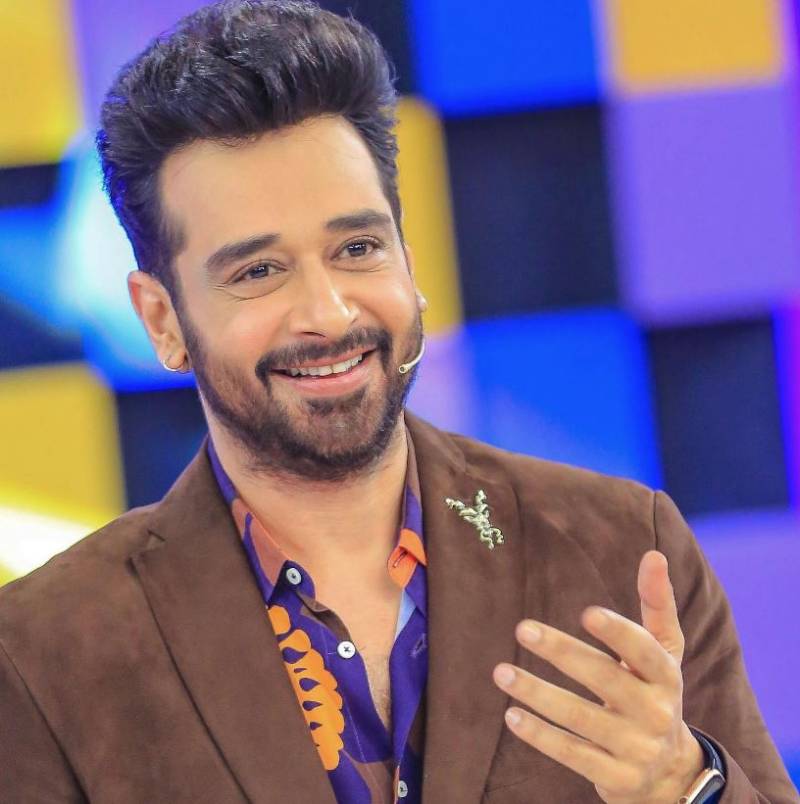 KARACHI – Age is just a number for famous Pakistani actor, and TV host Faysal Quraishi, who still looks stunning at 48.

Recently, the Bashar Momin star shared a shirtless picture while standing in a swimming pool which left fans and followers astonished.

Given the huge fan following of the Pakistani star, the picture received an overwhelming response from social media users.

One of the fans commented on her photo, ‘Hotness overloaded’, while others showered love for fitness.

The 48-year-old loose some pounds for some of the projects and his transformation journey continues ever since, as he never looked back.

Popular heartthrob actor has won numerous awards and has been praised for his stellar performances in his career.

Instagram influencer Hanish Qureshi is a beauty and fitness enthusiast who has amassed a massive fan following. She is ...