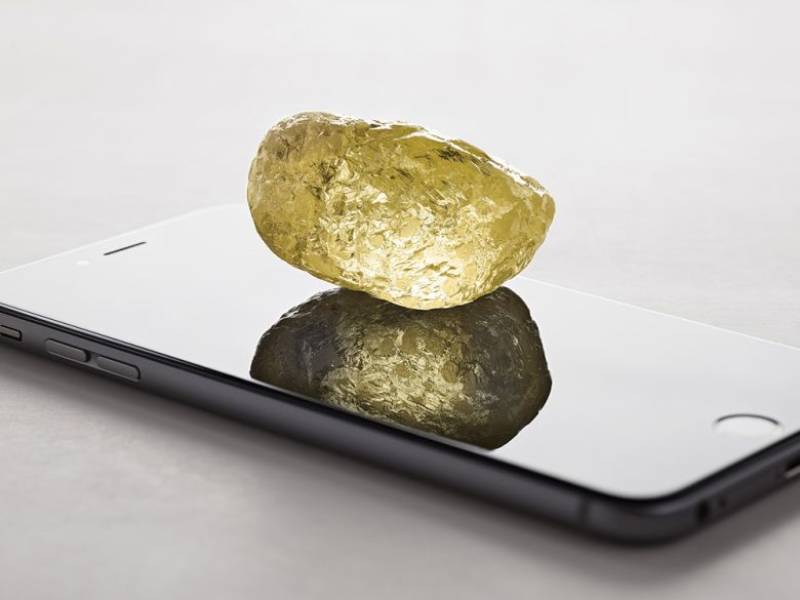 ALBERTA — Candian miners have discovered a 552-carat yellow diamond, said to be the largest ever found in North America and the seventh-largest in the world.

The chicken egg size stone, measuring 33.74mm x 54.56mm, was found two months ago at the Diavik Diamond Mine in the Northwest Territories by the Dominion Diamond Mines and Rio Tinto Group. 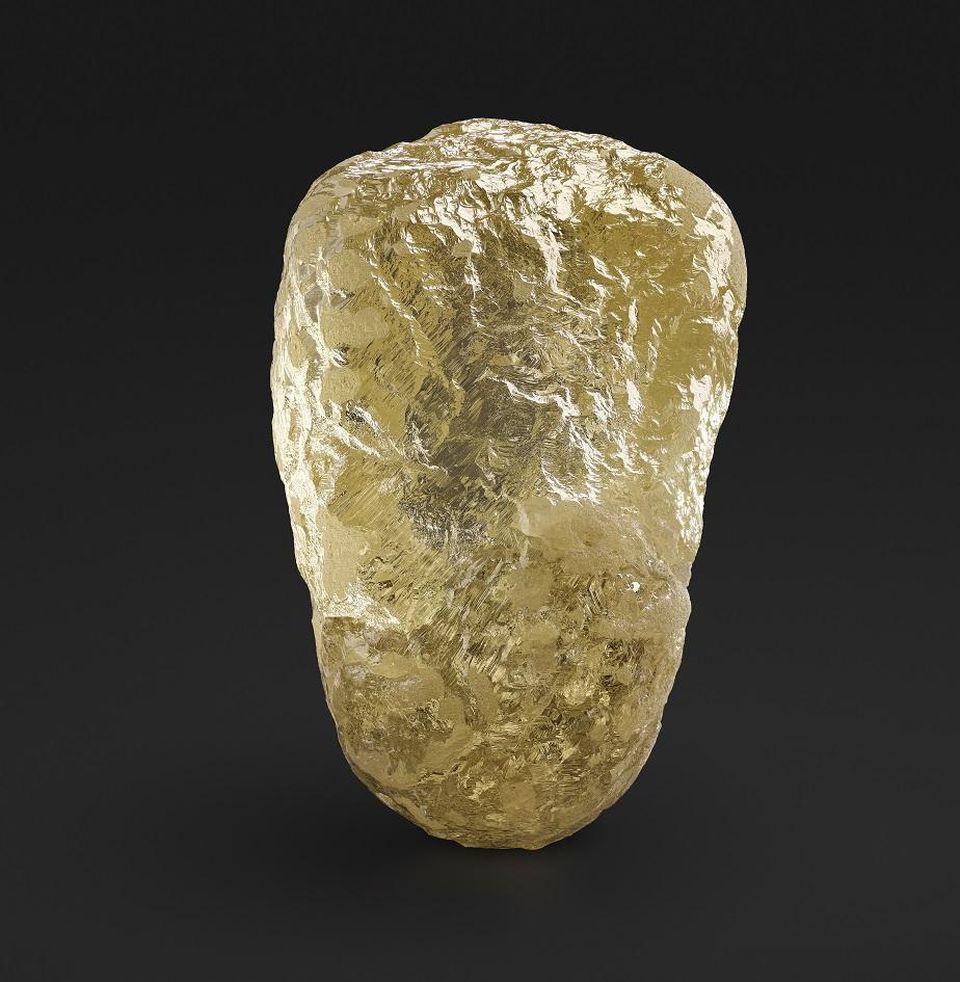 "A diamond of this size is completely unexpected for this part of the world and marks a true milestone for diamond mining in North America," Dominion Diamond Mines said in a statement.

Its colour, texture, and structure are also unique from a geological perspective and will not be sold in its rough form, the company added.

The Toronto-based miner is planning to select a partner, who will cut and polish it and as the diamond is still undergoing evaluation, it is too early to determine the ultimate value of this unique gem.

Dominion Diamond Mines ULC is a Canadian mining company and one of the world’s largest producers and suppliers of premium rough diamond assortments to the global market. The company owns a controlling interest in the Ekati Diamond Mine, which it operates, and owns 40% of the Diavik Diamond Mine.

LONDON: The world's largest uncut diamond remained unsold at a London auction yesterday, which was the first time such ...

The previous largest diamond found in North America was also discovered at the Diavik mine. That was the 187.7-carat Diavik Foxfire found in 2015 and was sold for $1.3 million.

The largest diamond ever unearthed was the 3,106-carat Cullinan Diamond, found in South Africa in 1905.