Johnson & Johnson ‘knew about asbestos in its baby powder’ 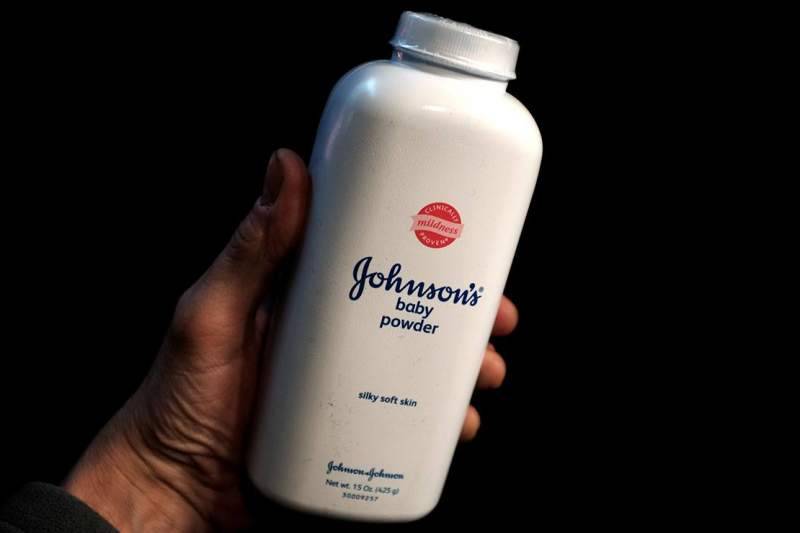 NEW YORK – Johnson & Johnson shares plunged 10% on Friday after a Reuters report said the American pharmaceutical giant knew for decades about asbestos in its baby powder.

The Reuters’ report, which is based on a review of documents and deposition and trial testimony, comes at a time when J&J has been grappling with lawsuits alleging some of its talcum powder products caused cancer.

Reuters said it examined documents, including depositions and trial testimony, that show that from at least 1971 to the early 2000s, J&J's raw talc and finished baby powders sometimes tested positive for small amounts of asbestos, a human carcinogen that can cause cancer.

It also found out that the company executives, mine managers, scientists, doctors, and lawyers knew about the problem and failed to disclose it to regulators or the public.

According to Reuters, the documents also depict successful efforts to influence US regulators' plans to limit asbestos in cosmetic talc products and scientific research on the health effects of talc.

On the other hand, J&J has maintained in public statements that its talc is “safe and asbestos-free”.

"The Reuters article is one-sided, false and inflammatory," Johnson & Johnson said in a lengthy statement about the report.

The company said that "thousands of tests" by Johnson & Johnson, regulators, independent labs, and academic institutions have shown that its talc does not contain asbestos. The company said that it has fully cooperated with the Food & Drug Administration and other global regulators over decades, and used the "most advanced testing methods available" to ensure that its cosmetic talc is asbestos-free.

J&J, based in New Brunswick, New Jersey, has dominated the talc powder market for more than 100 years, its sales outpacing those of all competitors combined, according to Euromonitor International data. Its talc products contributed just $420 million to J&J's $76.5 billion in revenue last year.

This year in July, a Missouri jury ordered J&J to pay $4.69 billion in a case involving 22 women and their families. A judge affirmed the verdict in August, and J&J vowed to appeal it.

J&J has filed thousands of documents in court proceedings, though most have been designated as confidential.

J&J has also faced nearly 54,000 lawsuits against its pelvic mesh for allegedly causing injuries and complications.