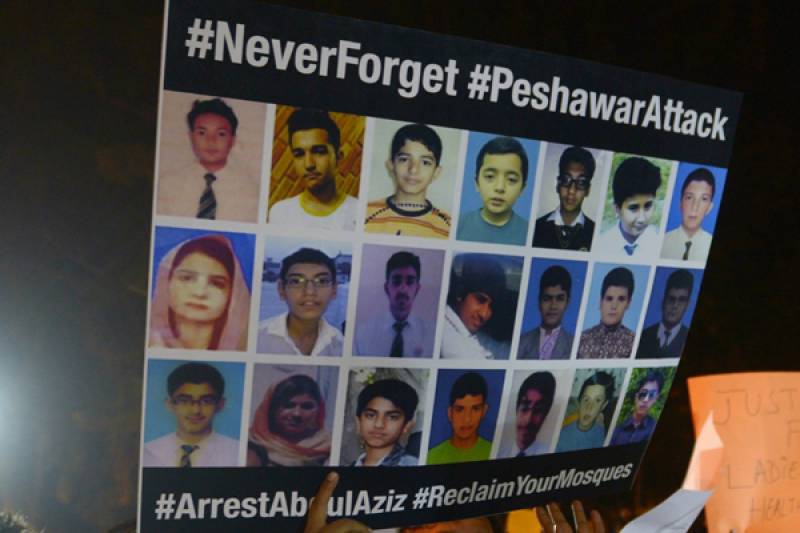 ISLAMABAD – The nation will observe the fifth anniversary of Army Public School tragedy tomorrow (Monday) with the pledge that nefarious design of the enemies will never be allowed to succeed.

More than 150 people, including 134 children and staff members lost their lives in a blatant act of terrorism in Army Public School Peshawar on December 16, 2014. All the attackers were killed by the security personnel later. The KP government has announced observing December 16 this year as the Solidarity Day with the martyrs of the APS.

A number of activities and functions will be held across the country to remember the sacrifices of innocent children.