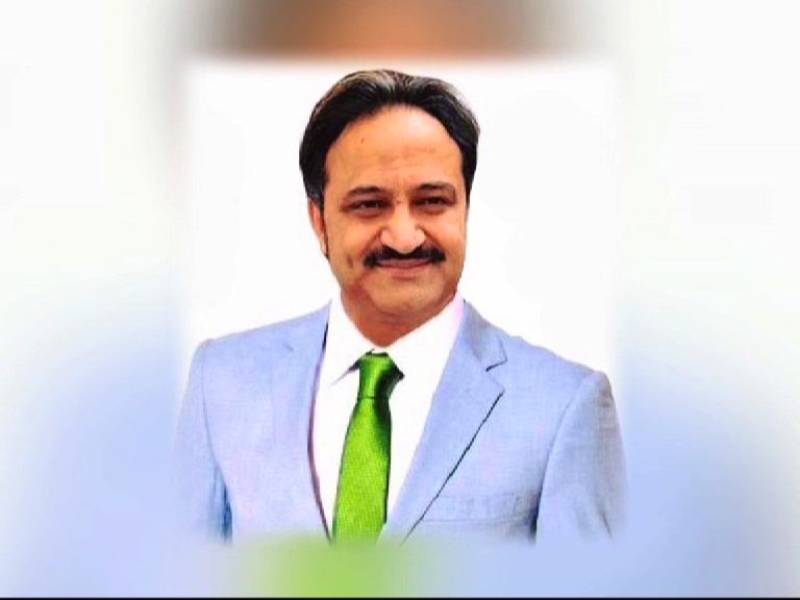 Six assailants on two motorcycles opened fire on his vehicle, as a result, Mirza got injured and taken to a nearby hospital where his condition was stated to be stable. He received bullet injuries on his arm and another part of his body.

He said he had been receiving threats for some time. The Iqbal Town police have recorded his statement and are investigating the case.

Punjab Chief Minister Usman Buzdar has taken notice and summoned a report from the Lahore CCPO. He has also directed the police to find the attackers as soon as possible.