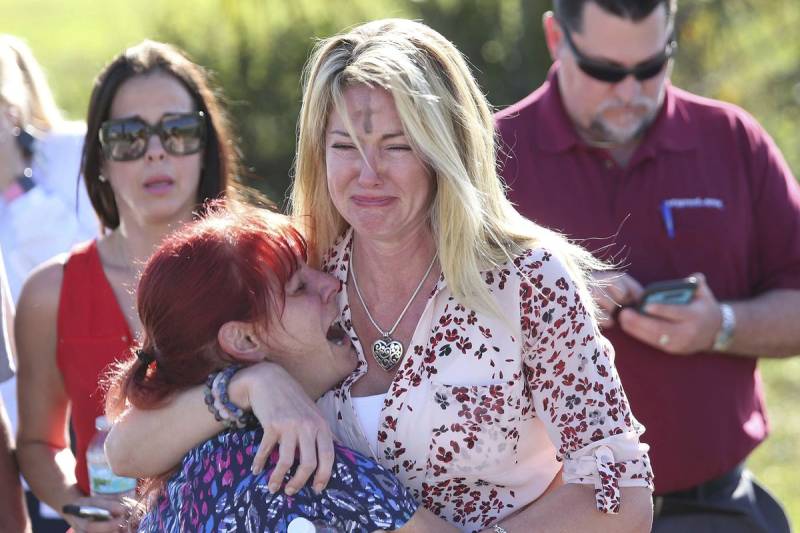 PARKLAND, Fla. - At least 17 people were killed and scores injured in a shooting at the Stoneman Douglas High School in the southeasternmost US state of Florida.

The attacker, who has been arrested by Police in Parkland, has been identified as former student of the school Nikolas Cruz, 19, said Broward County Sheriff Scott Israel. Cruz has been expelled from school for disciplinary reasons. 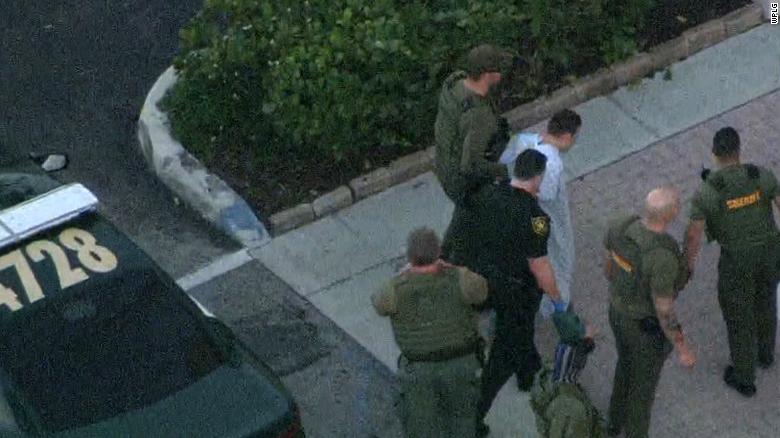 Israel, the sheriff, said about the scene “It’s catastrophic. There really are no words.” 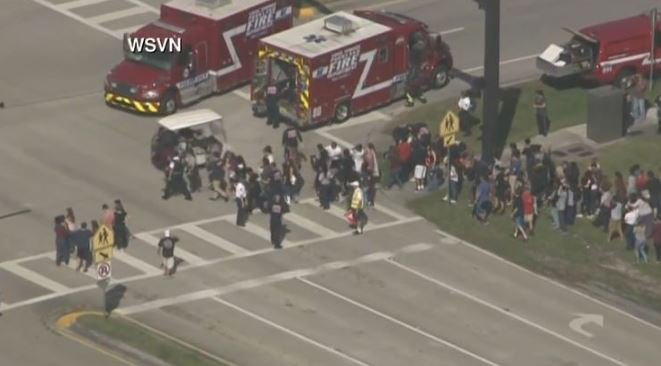 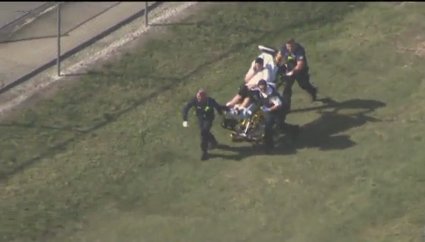 Following the incident, Florida Gov. Rick Scott ordered that government flags will fly at half-mast through Monday in honour of victims of the shooting at the school.
https://en.dailypakistan.com.pk/world/white-supremacists-the-biggest-terror-threat-in-united-states/
Broward County Public Schools Robert Runcie said that the school will remain closed for the rest of the week. The city will offer grief counseling to students and their families.

A tweet from the Coral Springs Police department has warned the students and faculty members to ‘Remain barricaded inside until police reach you’.

President Trump sent out his own Tweet offering his "prayers and condolences to the families of the victims of the terrible Florida shooting".

My prayers and condolences to the families of the victims of the terrible Florida shooting. No child, teacher or anyone else should ever feel unsafe in an American school.

Donald Trump won the White House campaigning on a promise to support the National Rifle Association and oppose any limits to Americans’ right to own guns. In all, guns have been fired on school property in America at least 18 times this year, according to incidents tracked by Everytown for Gun Safety, a gun control group. In eight of these cases, a gun was fired on school property, but no one was injured. Another two incidents were gun suicides, claiming the lives of one student and one adult on school property.