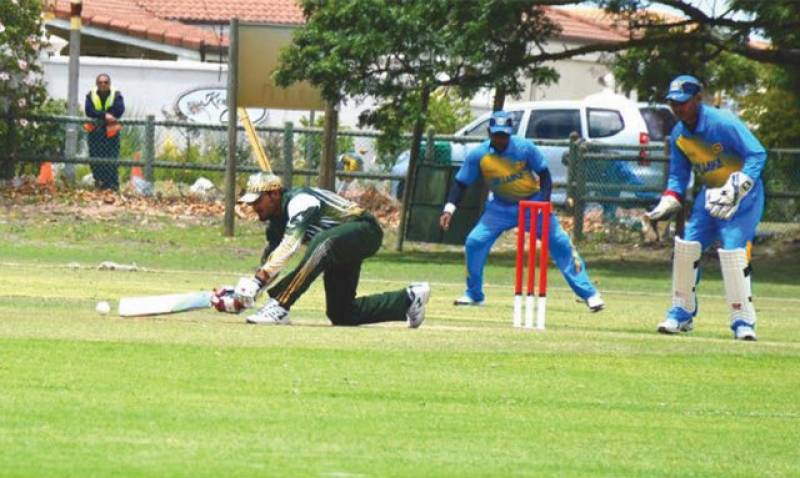 Sri Lanka were bowled out for 317 after Pakistan had set a target 476 in the United Arab Emirates.

Monday's other action saw Nepal beat Australia by eight wickets in a consolation match at the same venue.

Nepal triumphed and chased down the target of 299 runs with four overs to spare.

After their loss to arch-rivals India on Friday, the Pakistanis came back to thrash Australia by 393 runs on Sunday in the Blind Cricket World Cup 2018.

Batting first, Pakistan scored 563 runs for the loss of 4 wickets in allotted 40 overs, which is a world record.

In the 12th match, India defeated Nepal by 8 wickets while Sri Lanka won the 13th match against Bangladesh by 5 wickets.

The semi-finals are scheduled to take place on Wednesday (January 17) following a rest day tomorrow.

India will face Bangladesh, while Sri Lanka go up against Pakistan.

The final is due to be held on Thursday (January 18).