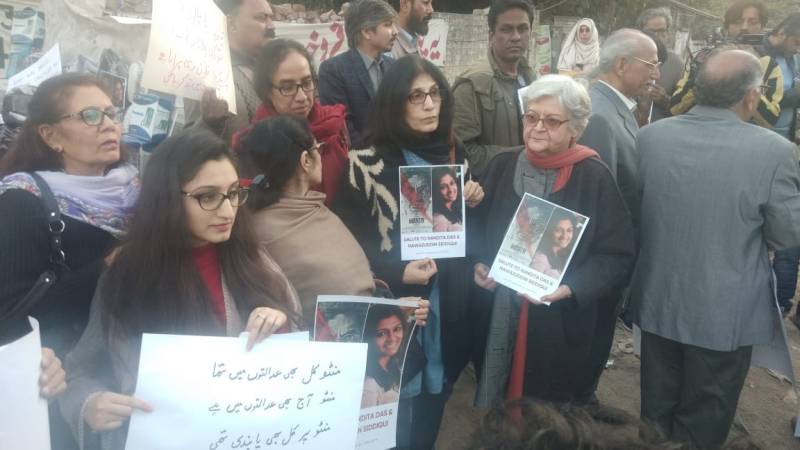 LAHORE - Since the past few days, multiple activists and the Anjuman Taraqi Pasand Musanifeen – an organization of progressive writers of Pakistan had been carrying out protests at Lahore Press Club after the cancellation of the Manto Festival by the Alhamra Arts Council.

The protestors were not happy with the Central Board of Film Certification (CBFC)’s decision to ban Nandita Das’ recent film  Manto, which was not even issued a censor certificate.

They also raised slogans against the CBFC and also condemned Alhamra’s administration for canceling the festival, claiming that ‘Naya Pakistan’ should not have such narrow-minded practices as they discredit the services done by great writers like Saadat Hassan Manto. 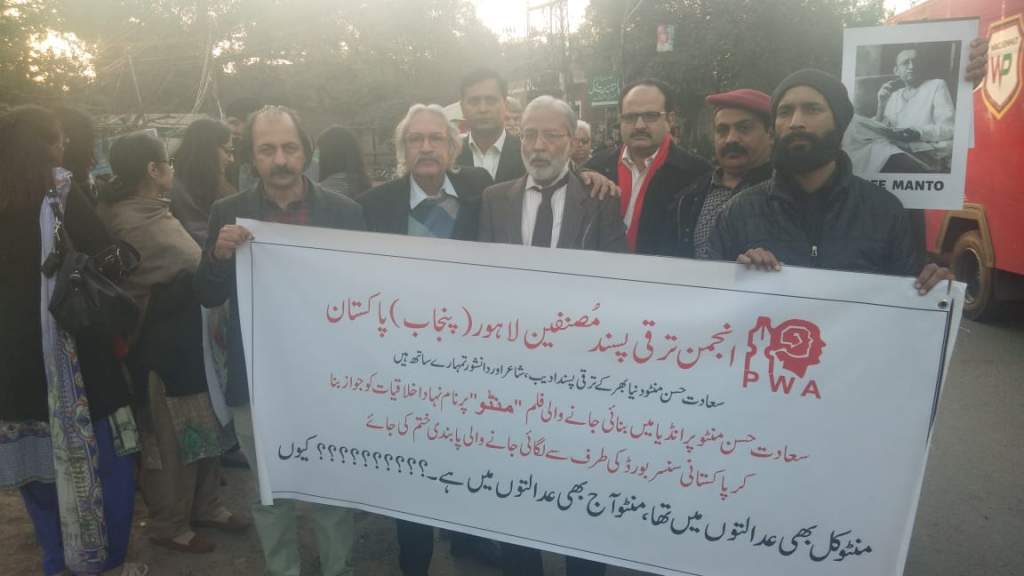 Fortunately, the protests have been successful and the council has taken back its decision to cancel the Manto Festival at least. It will now be held in February.

Indian acclaimed film star and producer Nandita Das also sent wishes from across the border and she also expressed her gratitude for the support of Pakistanis in getting a permit of releasing her debut produced film Manto in Pakistan.

Thanks to everyone who has taken to the streets to protest against the ban on MANTO in Pakistan. I am there with you in spirit, and so is the entire MANTO team!

The event was canceled earlier this week over concerns that the author’s work promotes indecent content. Some even went as far as calling Manto a ‘liberal and vulgar writer.’

As for the film, it was deemed to be ‘against Pakistani ideology’ and allegedly has some points of contention with regards to the Partition of India and Pakistan.

Isn't it great news for all the art and literature admirers out there? What is your say on this? Literary festivals like these should be held on regular basis? Yes or No? Share your thoughts with us in the comments box below.