Here is what Shahid Kapoor has to say about his exes 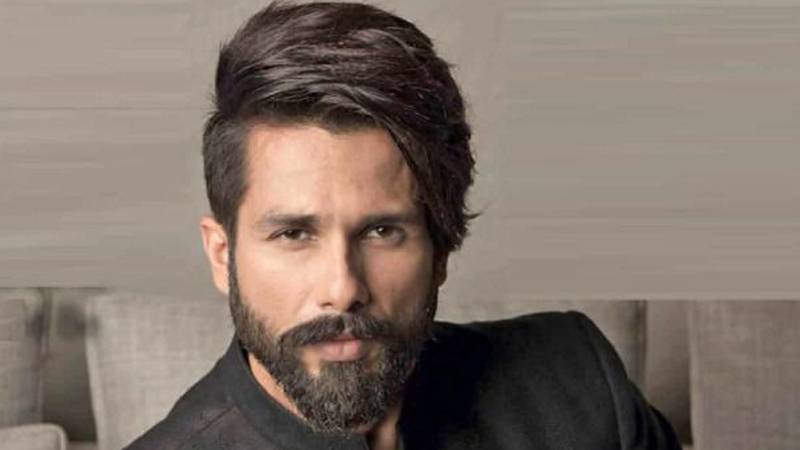 LAHORE - Shahid Kapoor appeared on Koffee with Karan with his half brother Ishaan Khatter.

During the show, Shahid, who is now married and has two children with Mira Rajput, was asked which one of his ex-girlfriends between Kareena Kapoor and Priyanka Chopra would he want to forget.

Shahid replied, “See, my relationship with Kareena was longer and with Priyanka, it was shorter. I think the man that I am today is because of all the experiences that I've had. So I wouldn't want to delete any of the memories. It's taught me a lot."

On the work front, Shahid has begun shooting for 'Kabir Singh', an official remake of Telugu film Arjun Reddy. The film is slate to hit the screens in June 2019.