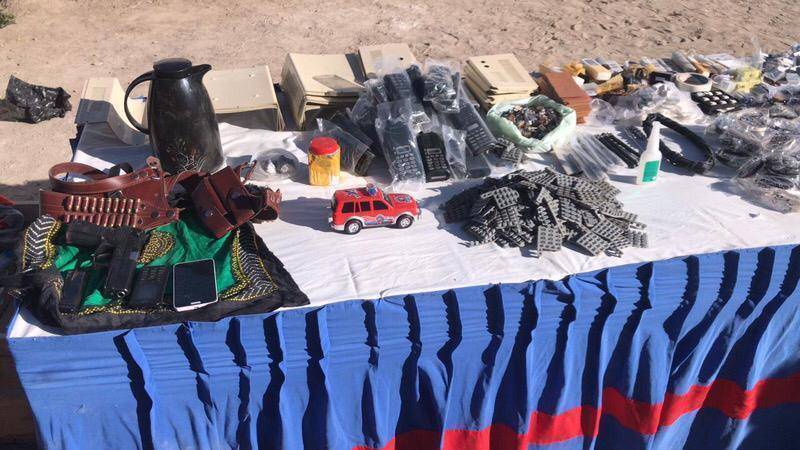 During an intelligence based operations (IBO), the security forces raided a suspected terrorist hideout in Chaman from where they apprehended an unregistered Afghan individual along with ready suicide jackets, IEDs making material, and communication equipment, according to the military’s media wing.

QUETTA – Two terrorists were killed in intelligence-based operations conducted by the Frontier Corps in Balochistan, ...

The raids were carried out as part of Operation Radd-ul-Fasaad, or ‘Elimination of evils’, which was launched on Feb 22, 2017 following a series of deadly bombings across the country in that year.

Days before that, four security officials were martyred and as many others were wounded while staving off a terrorist attack on a training center of a paramilitary force in central Balochistan.

LORALAI — Pakistan Army personnel on Tuesday gunned down four terrorists including a suicide bomber, who blew ...

Four terrorists – including a suicide bomber – were also killed in the botched attack on the Frontier Corps training centre in Loralai district.