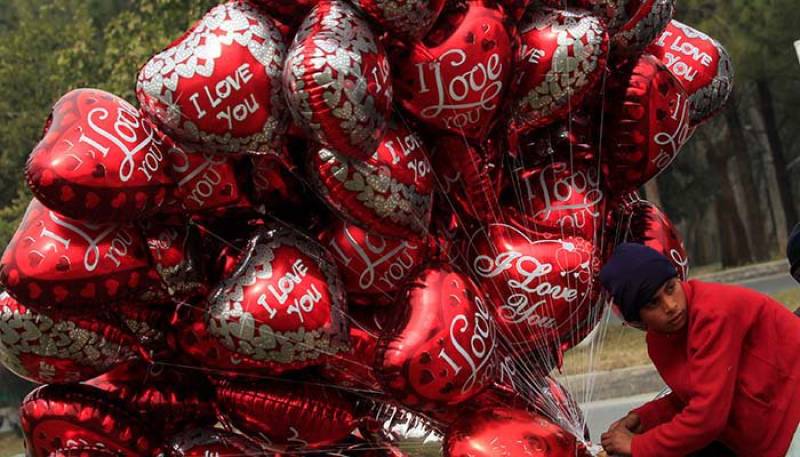 LAHORE - Earlier this week,  The University of Agriculture in Faisalabad had announced that the institute will be celebrating ‘Sister’s Day’ on February 14 instead of Valentine’s Day.

The varsity vice-chancellor further said that “UAF was mulling a plan to distribute scarf, shawls and gowns” among female students on the day.

Inaugurating the signage “I love UAF”, Dr. Randhawa said, “We are enriched in our culture, norms, and Islamic values.” In our culture, women are more empowered and earned their due respects as sisters, mothers, daughters, and wife, he added.

FAISALABAD – A university in Punjab province has decided to celebrate ‘Sisters Day’ instead of Valentine’s Day ...

The announcement created an online debate all around the country and Twitteratis couldn’t stop talking about it. A couple of Pakistani prominent personalities and celebrities had also shared their views regarding the decision by UAF:

Sherry Rehman reminded everyone that women are not objects and the University administration should reconsider their decision.

To the sisters of Faisalabad: May your virtue be best preserved by the gift of restraint that all civilisations and religions insist upon for men,especially Islam. Women are not objects to be policed by university administrations.Vice is in the mind of the beholder. Or principle

To all men out there concerned about what women should wear...#Women_are_not_objects https://t.co/UPfdtlNzvw

Osman Khalid Butt was not able to comprehend the decision of declaring Valentine's day as Sisters day by the UADF. He also said that female students should also gift horse blinders to male students.

Brilliant - though in the interest of fairness, the female students should gift chastity belts/horse blinders to the men, or better yet, have their eyes gouged out? https://t.co/ABtHhXYV1o

Let's go through some more tweets with #Sistersday:

If Faisalabad Uni wanted a #SistersDay, they had 364 other days to choose from. To pick 14th Feb, the one day dedicated to non-platonic love shows a desperation and cultural paranoia more than any genuine regard for their sisters. 1/2

What are your thoughts about the decision by UAF? Let us know in the comments section below.