Malaysia just impounded a PIA plane, but why? 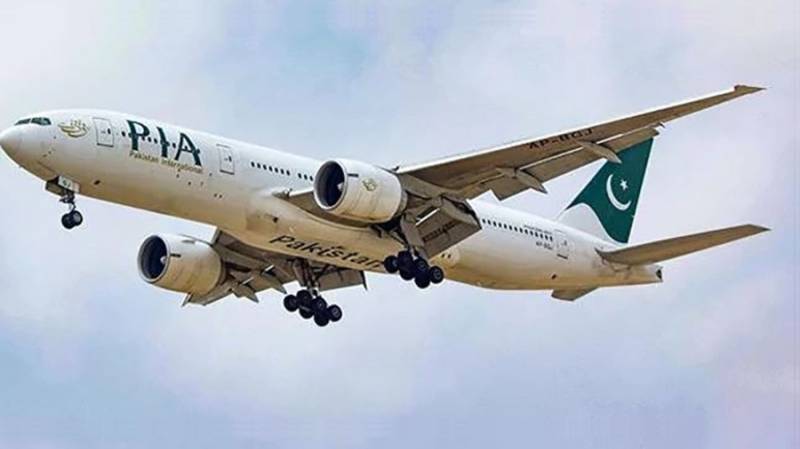 MALAYSIA – A PIA Boeing 777 registration APBMH operating flight was seized at the Kuala Lumpur airport on Friday on the orders of a local Malaysian court over nonpayment of the aircraft lease dues.

PIA had failed to pay the lease amount to the leasing company which led it to the court. Alongside the lease rate, there are other payments that are pending, and have been showed as ‘profits’ by the air force management on deputation PIA, headed by Air Marshal Arshad Malik.

A PIA aircraft has been held back by a local court in Malaysia taking one sided decision pertaining to a legal dispute between PIA and another party pending in a UK court.

The passengers are being looked after and alternate arrangements for their travel have been finalized.

The crew informed that they were prepared for the departure with passengers on board, when they were told to standby as the local authorities restricted the departure upon the court orders.

PIA was well aware of the fact that the amount of the aircraft was unpaid, yet, allowed the same aircraft to fly to Kuala Lumpur. The situation was quite embarrassing for the crew, passengers, reputation of the airline and the country. Air Marshal Arshad Malik and his team is liable for such negligence for putting the reputation of country’s aviation on stake.