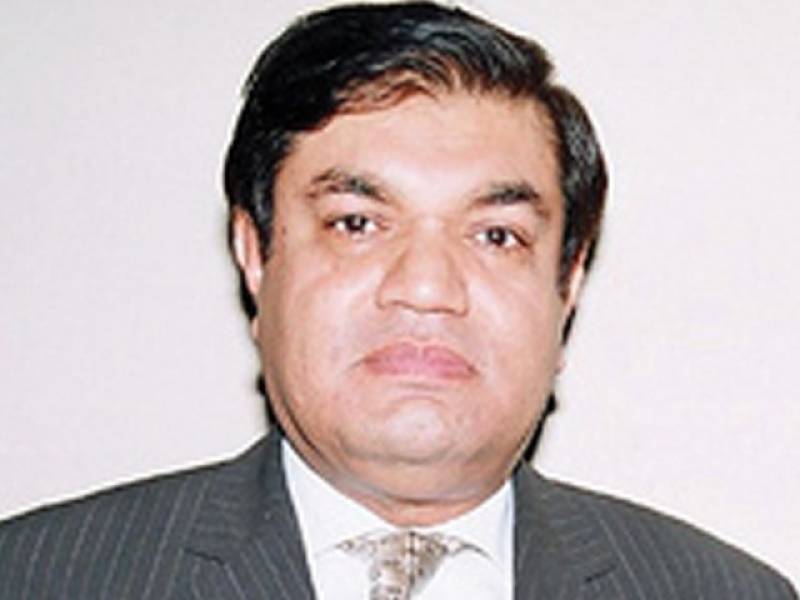 He said steps from the promotion of SMEs and cottage industry can reduce poverty and bailout country from the economic problems, says a press release issued here.

Mian Zahid Hussain said that majority of the population comprise of women, therefore, they should be included in the national mainstream to ensure rapid progress. He said cottage industry, small traders and women entrepreneurs should be given more attention to ensure rapid development, adding that cottage industrial zones must be established across the country and along CPEC.

He informed that over ninety-six percent businesses fall into the category of cottage industry and small businesses but this sector is neglected which is not in line with the national economic interests.

How Pakistan can become a successful economic model when cottage industry, small traders and women feel sidelined, he said, adding that government should revisit some policies governing these sectors.

There is 1.5 billion poor in Asia of which 660 million is very poor while the majority of world’s poor lives in Saarc region that can be lifted out of poverty by policy intervention which is being awaited since long.

He said that reasons behind rampant poverty among women are the unfriendly attitude of policymakers, gender inequality, lack of education, the absence of required skills and credit facilities, cultural constraints and apathy towards the critically important SMEs sector.

The business leader asked the government to focus on health, education, technical skills, infrastructure development, and facilitate a cross-border trade to ensure additional benefits worth billions of dollars that can ensure economic progress and peace.-Online