Shah Rukh Khan to produce a horror series for Netflix 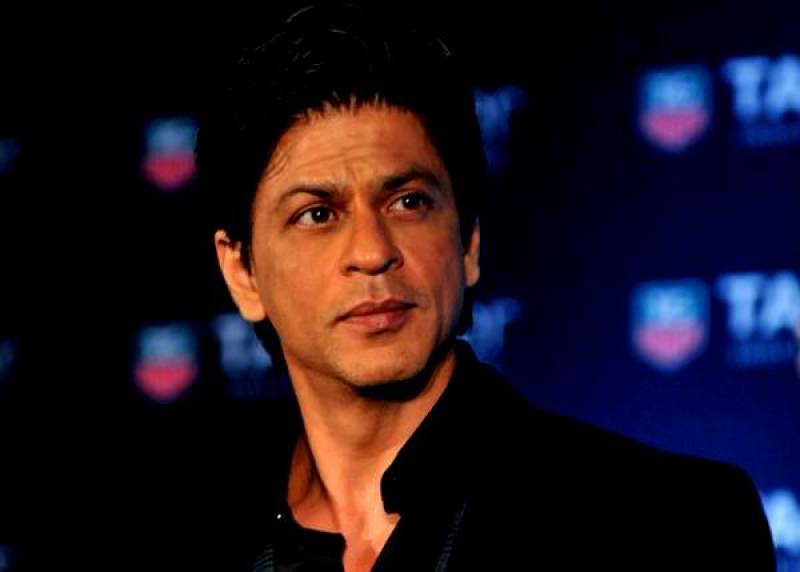 LAHORE- Shah Rukh Khan is all set to join the Netflix clan.

King Khan will co-produce a horror series for the streaming giant Netflix.

The horror series titled Betaal, written and helmed by Patrick Graham, and co-directed by Nikhil Mahajan. The actor will be co-producing the series with Gaurav Verma, Red Chillies Entertainment, and Netflix.

The upcoming horror series will reportedly cast Vineet Kumar Singh and Aahana Kumra among others. The official announcement is yet to be made.

Notably, this will be the third production by Red Chillies for Netflix. Previously, Red Chillies made "Blood of Blood," starring Emran Haashmi, and  "Class of 83," starring Bobby Deol.