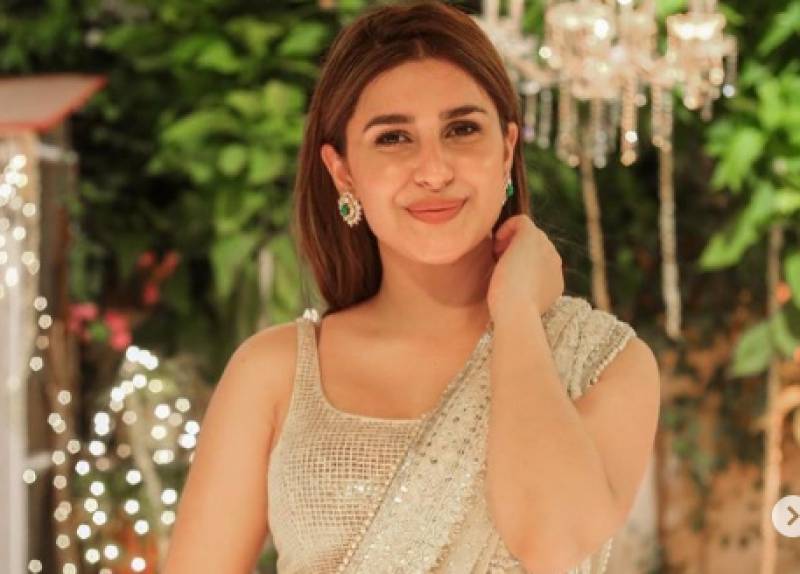 Kubra Khan is one of the most stunning actresses in the showbiz industry. It won’t be wrong to call her beauty with brain.

Kubra Khan has stunned her fans with her latest look. The gorgeous actress took to her Instagram handle and posted the photos in saree. She looks breathtaking in that outfit.

Kubra is a beautiful and accomplished actress who started her journey from a movie. She earned a huge love and fame in a short time with her powerful performance. She began her career by working as a fashion model for a long time. Her flawless beauty and her expressions helped her out to become a supermodel. She made her Lollywood debut in 2014 in the film ‘Na Maloom Afraad’.

Mahira Khan is the unprecedented queen of celluloid and being a fan and critics’ favourite, Khan is a talent ...