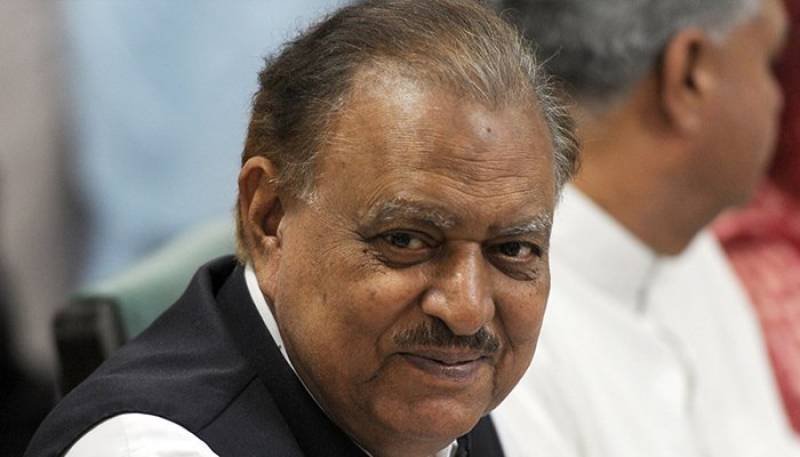 The former President Mamnoon Hussain passed away after a protracted illness, his son Arsalan Mamnoon told media on Wednesday. The 80-year-old was suffering from cancer and had been shifted to a private hospital two weeks ago. He has left behind a widow and three sons.

The leader of the Pakistan Muslim League-Nawaz (PML-N) served as the 12th President of Pakistan between September 2013 and September 2018. He had replaced Asif Ali Zardari and was succeeded by Arif Alvi. During his time in President’s office, he maintained a low-key profile, and his role was rarely seen in the nation’s politics.

Several other politicians from treasury and opposition benches and Chief of Army Staff General Qamar Javed Bajwa poured also pour condolences and prayed for the deceased.

ISLAMABAD – Prime Minister Imran Khan expressed his deepest condolences on the demise of former President of ...