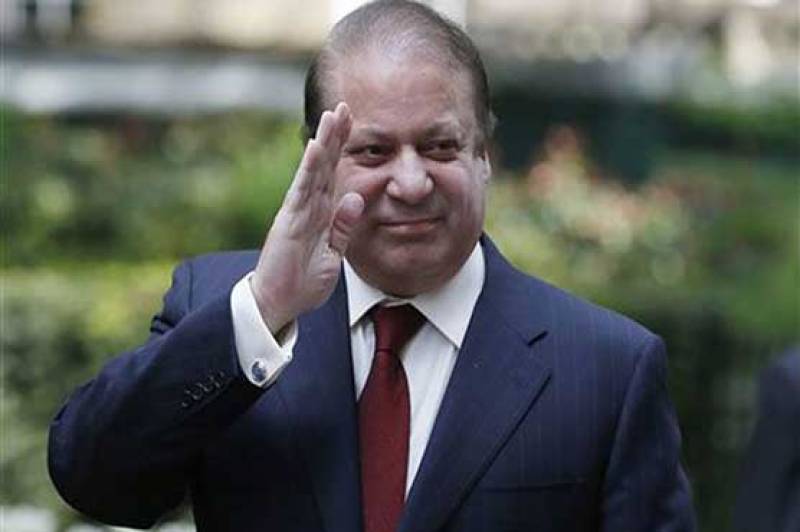 With the showbiz spirit to gradually revive the country's film industry, Prime Minister Muhammad Nawaz Sharif has announced a special package for artists and other talented people related with it.

In a statement issued, the Prime Minister announced the establishment of a "Prime Minister's Film Finance Fund" to support the growth of fine arts, film and broadcasting industry in the country, describing it as an "exceptional" step for filmmaking.

He said that under a concrete and comprehensive package, he would even establish the "National Film and Broadcasting Commission" as well as "National Film Institute and Academy", in line with international standards. These would be equipped with modern studios and other technologies to cope with current and future needs.

Prime Minister Nawaz Sharif, who announced the package in view of the recommendations forwarded by the Ministry of Information, Broadcasting and National Heritage, directed the ministry to present the package in implementable form to the government in stage for its final approval, in consultation with all the other departments concerned.