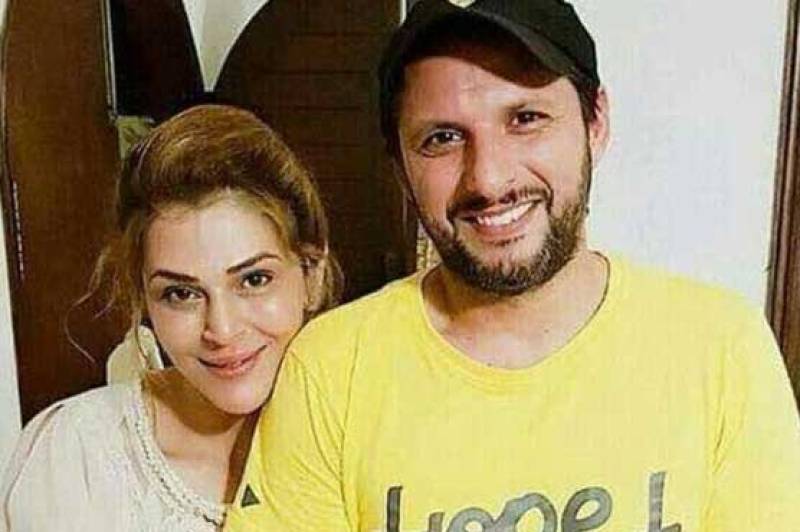 Sana Bucha recently hosted a LAVISH Sehri party at her house and invited the top-notch celebrities of Pakistan, including cricketer Shahid Afridi.

One picture caught the eye of the public and went viral!

Shahid Afridi tweeted a THANKYOU note to Sana Bucha, and called her his sister in the Tweet.

The picture of Afridi swiftly went viral and caused a bit of an uproar on Internet, and later Bucha responded to the HATERS in another tweet, claiming that it was the best thing to be called sister and being treated like one also.

You go, Bucha and Afridi! Shut down those haters once and for all. 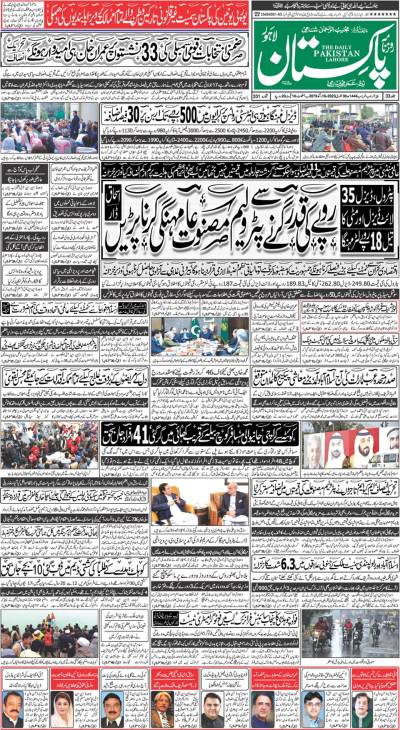