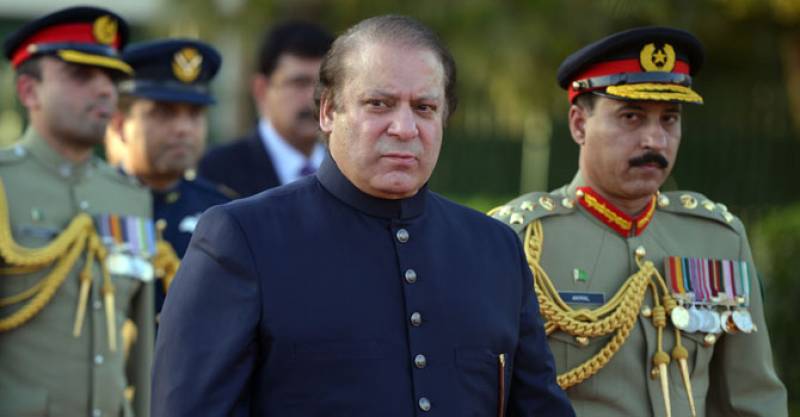 ISLAMABAD - The Election Commission of Pakistan (ECP) on Thursday released details of Parliamentarians’ assets and liabilities for the financial year 2016.

Nawaz Sharif shows property worth 25 crore in Lahore and Rs4 million in Jati Umrah, Rawalpindi, along with investments worth 12 crore. The premier owns three cars and two tractors, and furniture worth Rs7 million and birds and animals worth Rs5 million. The PM declares value of his wife's jewelry at Rs1.5 million. He did not show any foreign assets in returns.

Imran Khan shows value of Bani Gala property at Rs75 crore, besides declaring it a gift. He owns an office in Khan House worth Rs5.9 million, four goats worth Rs200,000. Khan did not show any asset in foreign country. He shows investment worth Rs48.7 million, house in Zaman Park Lahore worth Rs296 million and furniture worth Rs600,000.