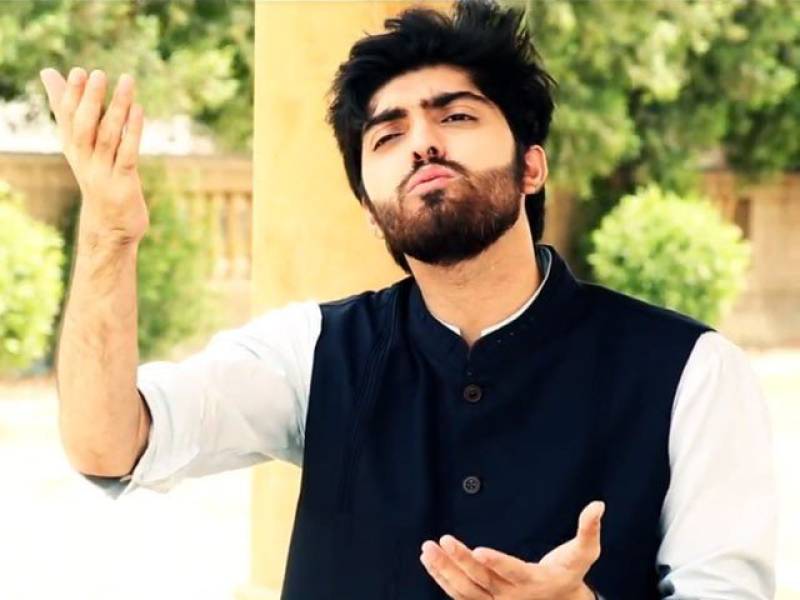 Junaid Jamshed's son Babur Jamshed has just recently released a heart-warming and touching video on the late singer's official Facebook page, where he can be seen reciting his father's most celebrated naat Mera Dil Badal De.

As one of Junaid's most beloved naats, Babur has sung along to the melody with the same zeal and fervor as his late father used to.

Babur and his brothers have been very much active on the late singer turned preacher's Facebook account ever since he succumbed to injuries in a plane crash near Abbottabad killing all 48 people on board.

Both Babur and Taimur have also greatly thanked everyone time and again for their unconditional support and love through the tragedy.