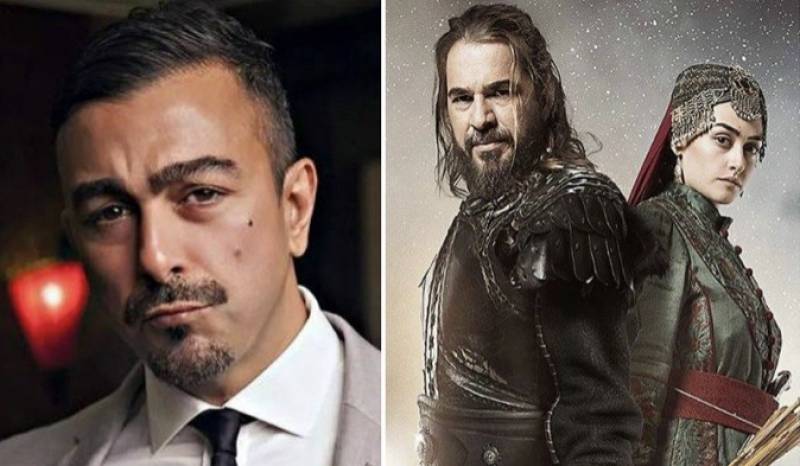 LAHORE - We all know that actor Shaan Shahid has been a continuous critic of popular Turkish drama Ertugrul.

However, in a strange turn of events, the actor has now deemed Ertugrul to be a ‘classic masterpiece.’ After giving the show a fair chance and watching it on Netflix, he is finally full of praises for it.

Taking to Twitter, Shaan expressed his gratitude towards producers and directors of the series for their efforts.

Just finished watching it what a good effort.. a classic masterpiece. Special thanks to the producers #mohmatbezdag #kemaltekden directors #akifozkan #metingunay #hakanarslan . The cast ♥️ and the technicians who all worked tirelessly to make this epic.thankyou #Netflix pic.twitter.com/AydxQU1N3v

He further lauded the cast and crew for working tirelessly and making the show a hit.

Prior to this, Shaan criticized PTV for showing foreign content and charging a heavy amount for it.