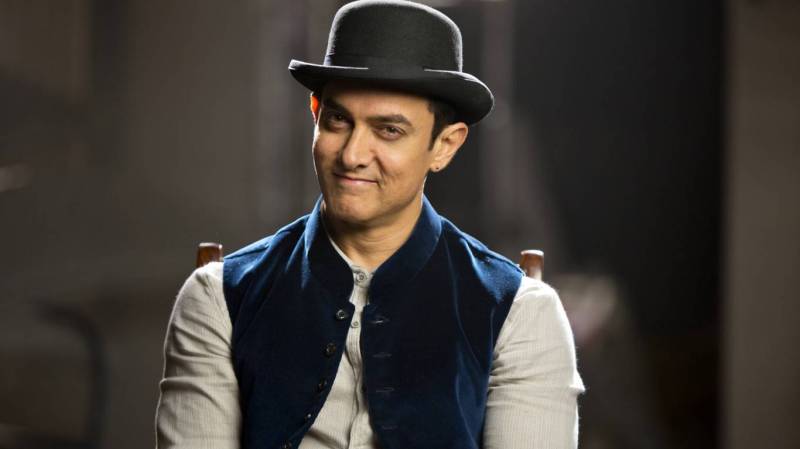 Aamir Khan is a man of few words who prefers keeping his personal life under the wraps. The Bollywood superstar has now announced to quit social media.

After celebrating his 56th birthday, the PK actor announced to quit social media saying “this is going to be my last post.”

Taking to his Instagram and Twitter handle, Khan thanked his fans and admirers for the immense love on his birthday. Moreover, he also confirmed that this is his last post on social media.

“Hey guys, thank you so much for all the love and warmth on my birthday,” read the statement.

Further, he added, “In other news, this is going to be my last post on social media, Considering that I am SO active anyway, I have decided to drop the pretence.”

Aamir concluded that the interaction will continue “We will continue to communicate as we did before.In addition, AKP (Aamir Khan Productions) has created its official channel! So future updates on me and my films can be found there. Lots of love, always.”

On the work front, Khan was last seen in a special song sequence from the upcoming film Koi Jaane Na.

He will be seen next in Laal Singh Chaddha, which will release on Christmas this year. The film is a Hindi remake of the 1994 film Forrest Gump, which starred Tom Hanks in the lead role.